Norsk Tipping, the Norwegian government-owned limited company under the direction of the Ministry of Culture, has commissioned two of the world’s leading researchers in the area of responsible gambling to carry out research over the next three years following a competitive research tender. 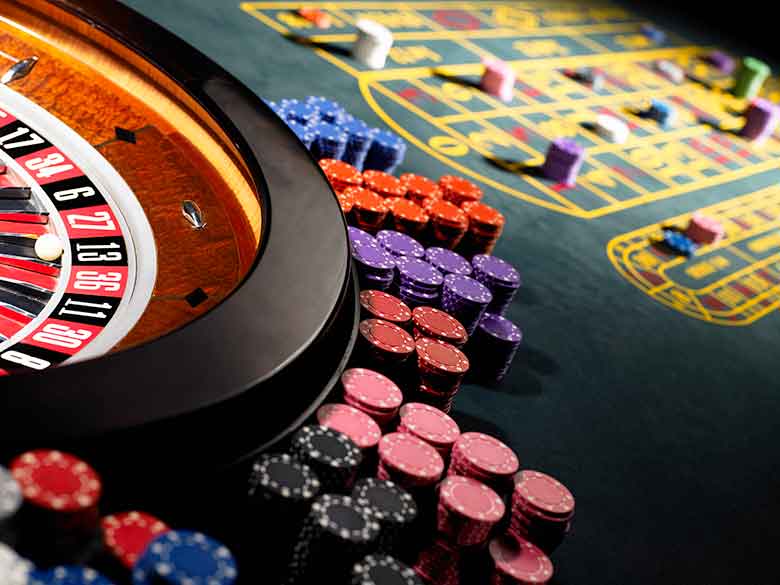 Norsk Tipping, the Norwegian government-owned limited company under the direction of the Ministry of Culture, has commissioned two of the world’s leading researchers in the area of responsible gambling to carry out research over the next three years following a competitive research tender. Dr Mark Griffiths (Distinguished Professor of Behavioural Addiction at Nottingham Trent University) and Dr Michael Auer (Director at neccton, an Austrian based Big-Data company which specialises in cognitive-behavioural analysis and machine learning) will lead the project.

Over the last five years, Dr Auer and Professor Griffiths have published many studies evaluating the effectiveness of responsible gambling tools used by a number of different European online gambling companies.

Professor Griffiths, who is based at the School of Social Sciences said “This is the most exciting project I have ever worked on during my thirty years in the gambling studies field. This new research project will not only be beneficial to Norsk Tipping and ourselves, but we envisage the findings being of great utility to gambling operators around the world and will establish Norsk Tipping as being gaming industry leaders and innovators in the area of responsible gambling.”

Chief Adviser Bjørn Helge Hoffmann from Norsk Tipping said: “Norsk Tipping believes it is important to work with researchers in order to better prevent problem gambling through better knowledge and insights. Nottingham Trent University represents a world leading environment of specialists within this field of research, with a very large research production and dissemination. We believe this cooperation will be an important contribution to valuable new knowledge and insights in the area of responsible gambling that will serve the society”.

Professor Griffiths and Dr Auer have already been working with Norsk Tipping over the last couple of years and have already published a number of groundbreaking studies evaluating responsible gambling tools that are used by the Norwegian gaming provider.

Dr Michael Auer said: “Our previous research working with Norsk Tipping and other gaming operators has shown that companies who employ responsible gambling tools can help their clientele play on their products in a more controlled way. The opportunity to work for a sustained period over the next few years is something that will lead to findings that are both applied and substantive.”