A third of smartphone notifications making us unhappy, research suggests

A third of notifications popping up on people’s smart phones cause short-term negative emotions, a new study suggests. 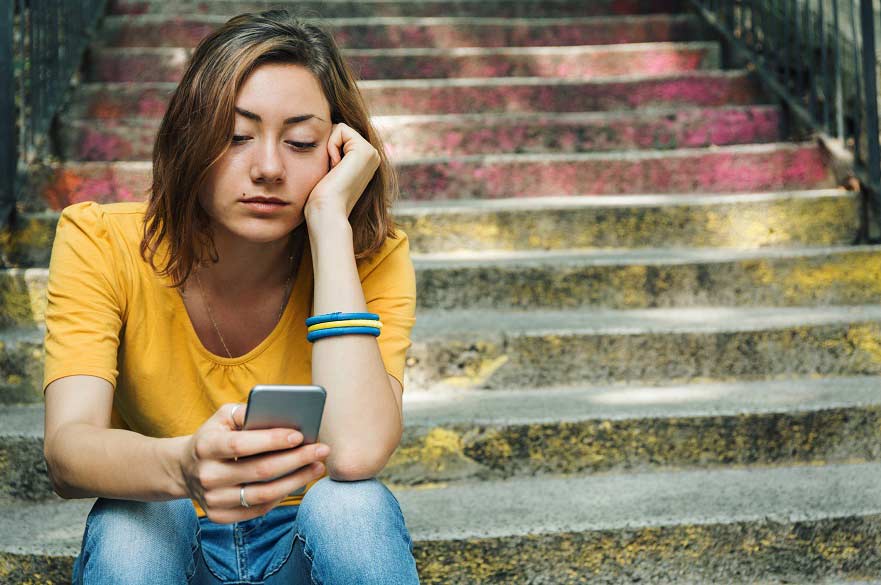 A team at Nottingham Trent University investigated the immediate effect on mood as participants received thousands of digital alerts over a five-week period.

From more than half a million notifications, they found that 32% resulted in negative emotions, with users reporting feeling hostile, upset, nervous, afraid or ashamed.

Notifications relating to non-human activity – such as general phone updates and wifi availability – had the most negative impact on phone users’ mood, the researchers found.

Work-related notifications also had a negative impact on mood, particularly when they arrived in bulk.

Notifications were found to have positive effects on mood 68% of the time, however, with users saying they were left feeling active, alert, determined and attentive.

Positive moods correlated strongly with multi-message notifications – such as five messages via WhatsApp – which created a sense of belonging and feeling more connected.

The presence of ‘emojis’ in messages also influenced the sentimental value of the message and correlated with the positive mood of recipients, it was found.

As part of the study, the researchers developed an app – NotiMind – which participants downloaded to their phones. The app collected details relating to the phone’s digital notifications, as well as participants’ self-reported moods at various points in the day over a five-week period.

The research, which involved the university’s School of Science and Technology and School of Social Sciences, is published in the journal IEEE Access.

The researchers say their findings show that it possible to automatically predict phone users’ moods based on information they are receiving.

In the future this could be used to inform positive interventions for phone users – such as fewer system notifications when feeling down – or for entertainment features, such as emoji-style characters based on a users’ current mood.

“We wanted to examine the way in which everyday users interact with phone notifications and the impact upon their mood,” said researcher Dr Eiman Kanjo.

She said: “These digital alerts continuously disrupt our activities through instant calls for attention. While notifications enhance the convenience of our life, we need to better-understand the impact their obsessive use has on our wellbeing.

“It is clear that social notifications make people happy, but when they receive lots of work-related and or non-human notifications, the opposite effect occurs.

“The finding in relation to emoji characters was particularly interesting. Emojis may seem trivial, but they are becoming the world’s fastest growing language in all forms of communications. Compared to text, this richer set of representations of facial expressions may help to improve reader comprehension of the emotional message content.”

Researcher Dr Daria Kuss, a psychologist in Nottingham Trent University’s International Gaming Research Unit, added: “Although notifications serve an important purpose for smartphone users, the number of apps which compete for attention has grown significantly over the years. People often respond quickly, if not immediately to notifications, making them particularly disruptive.

“Our findings could open the door to a wide range of applications in relation to emotion awareness on social and mobile communication.”

A third of smartphone notifications making us unhappy, research suggests