An international conference on the ‘Future of the West’ is being held at Nottingham Trent University (NTU) this month. 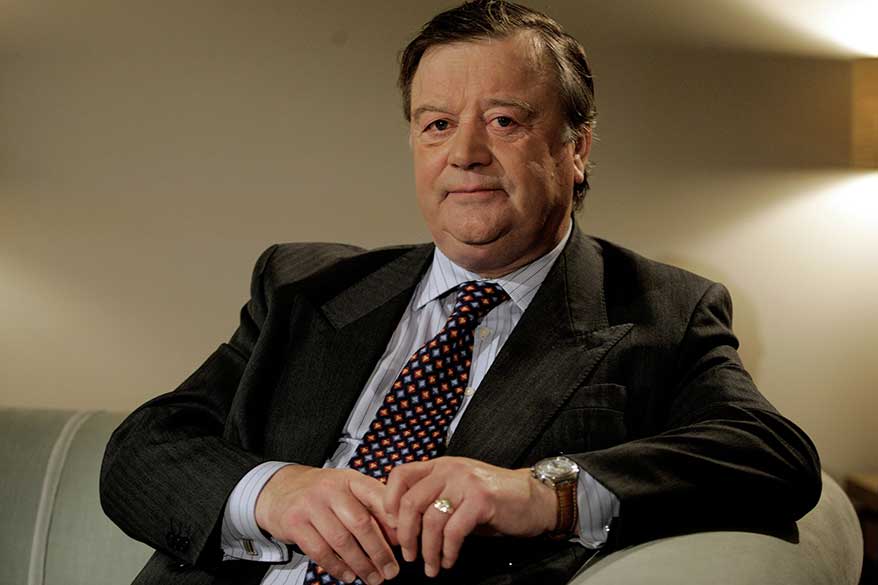 An international conference on the ‘Future of the West’ is being held at Nottingham Trent University (NTU) this month.

Several high profile speakers are due to attend the event – Crisis in the Liberal World Order: What Future for the West? – at Nottingham Conference Centre on 12 October, including Anna Soubry MP and Kenneth Clarke MP.

The day-long event is being run by the School of Social Sciences at NTU, with three panel discussions taking place, debating issues such as the causes, impact and consequences of Brexit, security in the EU after Brexit and in relation to Trump and the rise of populist parties and their threat to Europe’s liberal international order.

Other speakers on the agenda for the day include Dr Richard Wellings, Deputy Research Director, Institute of Economic Affairs, attendees from the Wilfried Martens Centre for European Studies in Brussels, as well as representatives from the European Parliament and academics from NTU.