Beijing Olympian and FIH World Goalkeeper of The Year (2008), Ali McGregor, is set to make his BUCS debut for Nottingham Trent University today, against University of Nottingham. 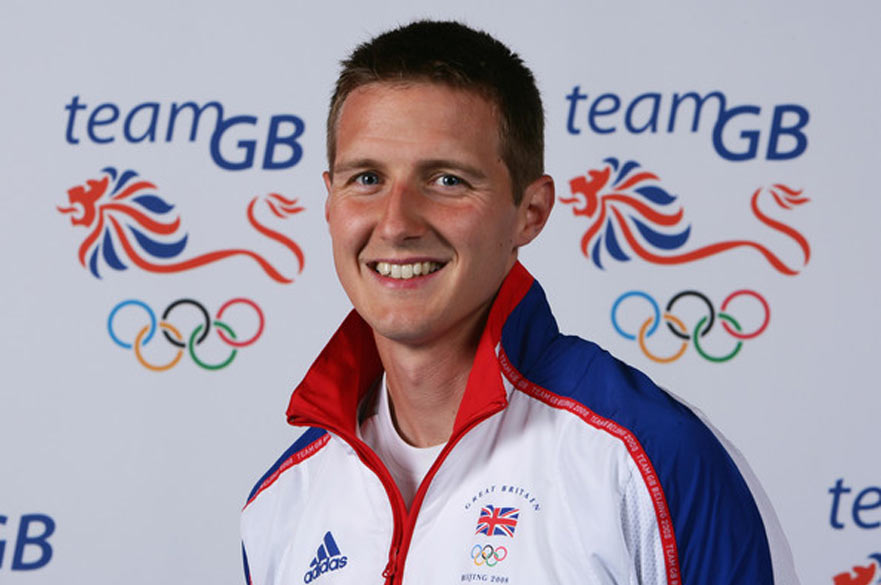 At 36-years-old, McGregor is currently teaching, alongside completing a Masters (MA) in Education at NTU. Therefore he is eligible to make his BUCS debut, after never actually playing for Edinburgh University when he studied there.

Having made his international debut in 2001, McGregor represented Great Britain in the 2008 Beijing Olympics, and also represented Scotland in both the 2006 (Melbourne) and 2010 (Delhi) Commonwealth Games. In 2008 he was awarded the FIH World Goalkeeper of the Year, UK Player of the Year and GB Hockey Athlete of the Year. On top of this, McGregor was the first Scottish male goalkeeper to win 100 senior caps, and the first goalkeeper to captain Great Britain.

McGregor retired soon after the Commonwealth Games in 2010, having accumulated around 130 joint Scottish and GB caps. He has not played a game for around six years, but NTU Head of Hockey, Colin Clarke, managed to persuade him out of retirement.

I am very excited to be representing NTU in BUCS this season. I have not played for a number of years but I have been persuaded by Colin and the coaching team to join the NTU squad. I have been very impressed by the investment in Sports Facilities at NTU, and the creation of an excellent Hockey Programme over the past few seasons. This has clearly attracted some of the best youth talent across the country and also abroad. We have a very talented squad of players this season, who I have been training with over the past few weeks, even though some of them do make me feel a bit old!

Making his BUCS debut at 36 was certainly not something McGregor had considered a month ago, but the attraction of playing for a very exciting NTU side was too much to turn down. The addition of McGregor, alongside eight other male scholars, will supplement the current scholars who are already students at NTU. These include James Albery (GB Senior), Chris Proctor (GB & England U21), Elliot Hibell (England U21) and Matt Steventon (England U18).

Today’s game against The University of Nottingham will start at 6pm, on the Clifton Campus Astroturf pitch. If you are unable to come and support, you can watch the game live here.