Eleanor O’neill, who won the Prince’s Trust Tomorrow’s Business Award in 2016, launched The Alpaca Crew last month as part of her own label STUDY 34 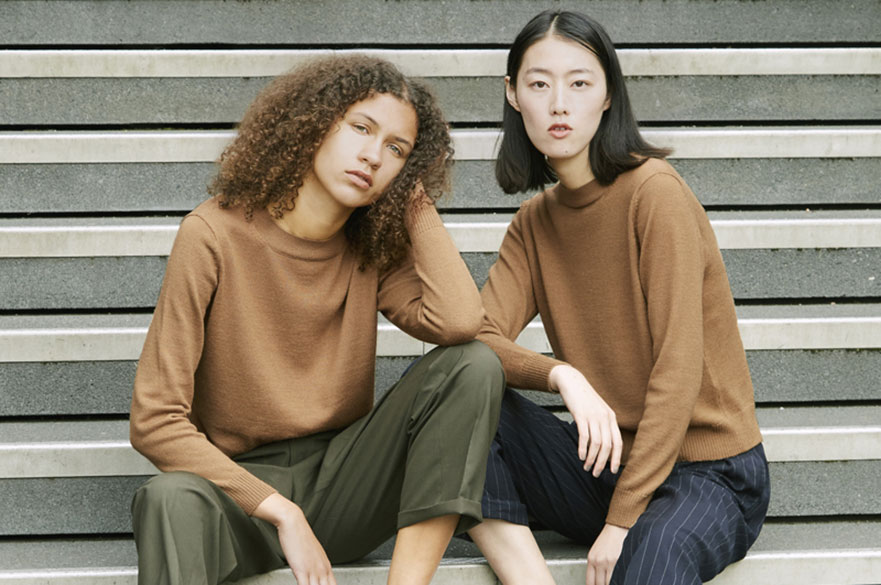 Eleanor O’neill discovered the material when she was invited to attend the Alpaca Moda trade show in Arequipa. Aiming to encourage trade between the two countries, a few small businesses based in the UK were introduced to alpaca fibre, and to some of the manufacturing facilities available.

Eleanor developed the product after working with one of the main factories in Incalpaca. The product is a series of jumpers under a collection entitled The Alpaca Crew, which launched online last month. She shot the lookbook photos in Nottingham city centre with young creative agency PretaMuse, established by NTU alumni, and it has been met by a fantastic reception.

The Alpaca Crew marks an enormous step towards Eleanor’s goal of designing and making truly modern, sustainable luxury. “I was totally taken in by the history of the animal, the sustainability of the fibre and the incredible knowledge of how to make clothing with it,” she said.

After graduating in 2013, Eleanor worked briefly as a junior knitwear designer in Italy for Stefanel before establishing her own label, STUDY 34, in 2015. She has run the label full-time ever since, with the support of The Prince’s Trust, who named her a winner of their Tomorrow’s Business Award in 2016 for, among other criteria, her commitment to positive, social and environmental impact. 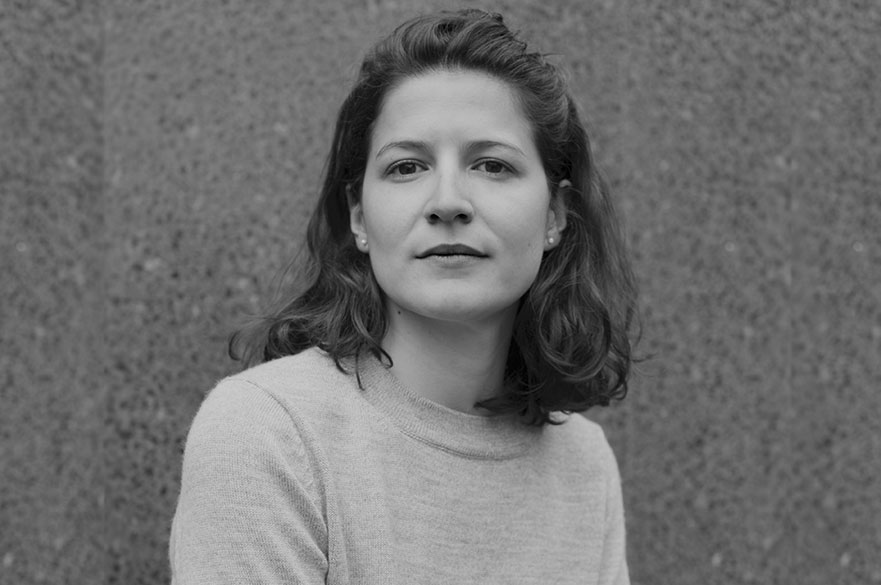 The prize consisted of £3,000 for her label, a place on a five month-long Google digital innovator course, and an hour with mentor Steve Rowe, the CEO of Marks & Spencer, who with his background in knitwear gave Eleanor invaluable advice on how to progress further, as well as sharing a few of his favourite books that have positively impacted his career. The money allowed Eleanor to produce her first pieces in a British factory which she released around Christmas last year to a sell-out response.

Eleanor praised the strong grounding and work ethic which studying at NTU gave her. “The most valuable thing I learnt from the course at NTU is that working hard takes you places!” she said.

She continued: “The heavy focus on developing technical skills in particular makes NTU Knitwear graduates stand out from the rest when joining the industry. The School of Art & Design’s links to industry are very strong, and relationships I built while studying are still going strong. The facilities are also fantastic.”

On her current practice and ambitions for the future, she said: “I love the freedom of expression, the constant learning curve, and the ability to go in my own direction. And the amazing opportunities that seem to pop up when you least expect them. I hope my business continues to grow and I get to the stage of being able to employ full time staff and expand further internationally.”