A careful balance of fat and muscle is needed to keep bones strong and healthy as people try to lose weight, a new study suggests. 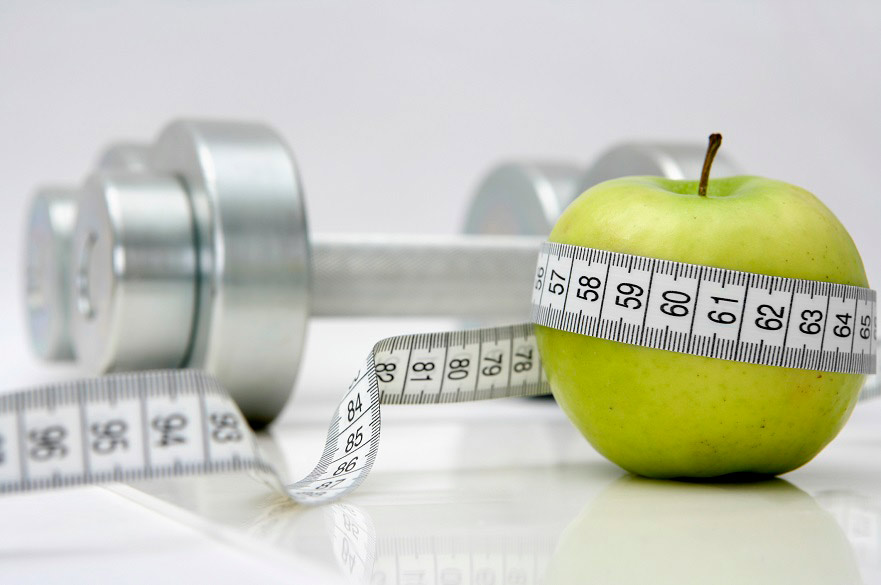 The research – by scientists at Nottingham Trent University, the University of Sao Paulo and Robert Gordon University – suggests the importance of controlled weight loss involving both diet and exercise.

The team, writing in the journal Nutrition Reviews, investigated the relationship between fat mass and bone strength.

They showed that – whilst the total amount of fat a person has was actually linked to greater bone mineral density in overweight people – their bone health worsened as fat mass increased relative to their proportion of muscle mass.

The effect was largest for men and for individuals aged under 25, the research showed.

They argue that obesity prevention and weight management programmes should focus on the simultaneous reduction of fat mass and retention of muscle mass through both nutrition and exercise.

Obesity is a global health problem, with an estimated 38% of adults overweight and 13% obese.

Osteoporosis, meanwhile, is responsible for almost nine million fractures a year, with osteoporosis-related hip fractures predicted to increase by 310% in men and 240% in women by 2050.

As part of the research, the team statistically combined the results of 16 previous studies – comprising almost 2,600 participants – to investigate the link between fat mass and bone mineral density in overweight and obese populations.

“Our findings highlight the importance of not just focussing on weight loss but also on body composition. People should focus on reducing fat mass but at the same time try to retain or possibly even gain muscle mass” said Craig Sale, Professor of Human Physiology in Nottingham Trent University’s School of Science and Technology.

He said: “This balance is likely to be important with regards to protecting bone health and there are several strategies that might help to address this. Exercise-induced weight loss is known to aid weight loss without reducing muscle mass, and the benefits brought about by appropriate exercise have long been reported to be good for bones.

“In terms of diet, a negative energy balance has been shown to negatively impact bone metabolism. The consumption of high-protein diet could help preserve muscle mass during times of energy deficiency, although one might also want to ensure adequate calcium intake.”

Dr Eimear Dolan, a postdoctoral researcher in the Applied Physiology and Nutrition Research Group at the University of Sao Paulo, added: “We need to stop thinking of weight loss in relation to numbers on a scale. Both nutrition and exercise are essential for bone health.

“Eating well and exercising regularly will give your bones the best chance to prosper, as well as conveying the host of other benefits that an active lifestyle may bring.”