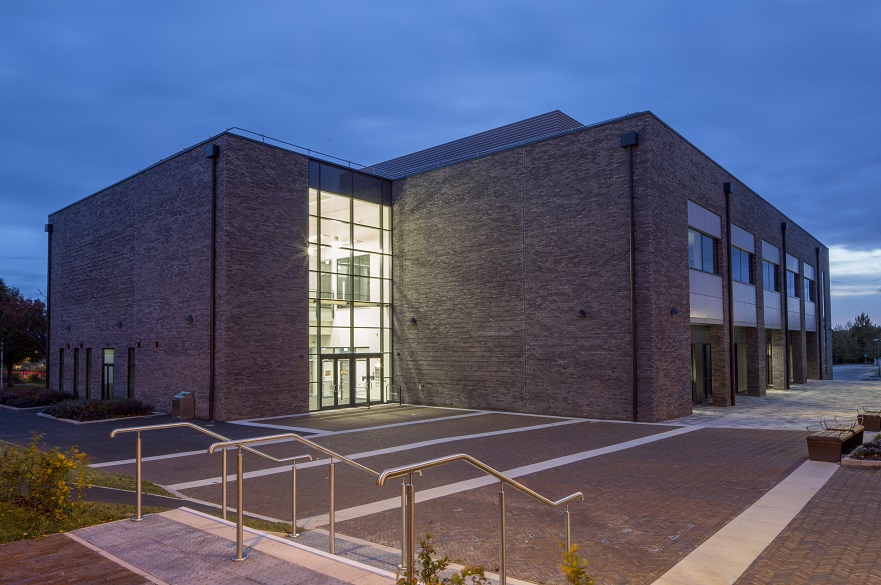 Dame Judith is former Chair of the UK Health and Safety Executive and currently Chair of the Engineering Employers Federation.

The £11 million science facility, dedicated to teaching and research, is based at the university’s Clifton Campus, home to the School of Science and Technology.

The new facility will be utilised by undergraduate and postgraduate students, as well as research scientists.

It aims to enable students to engage in advanced technical, team-working and industry-relevant project work, helping to increase their skills and knowledge for the workplace and leading to enhanced employability.

It will bring STEM – science, technology, engineering and mathematics – subjects together to support collaboration between different subject areas and between students and researchers.

The facility will also support the university’s schools, colleges and community outreach activities, and provide a platform for engagement with industry and for wider collaboration.

There is a range of research laboratories housed in the building, including a robot arena, for researching humanoid and other robots, and testing suites for exercise and food and nutrition.

The development comes after the university secured £5 million from the Higher Education Funding Council for England (HEFCE) in recognition of the importance of teaching and learning in STEM.

The building was designed by Midlands-based architectural practice Maber.

“This will add further capacity to the strong applied research base undertaken by our research students, research and technical staff and academic staff. We are delighted that HEFCE chose to invest in the further development of our STEM provision here at NTU.”