Scientists have identified the role of a molecule they say has the potential to control blood sugar levels in people with type 2 diabetes. 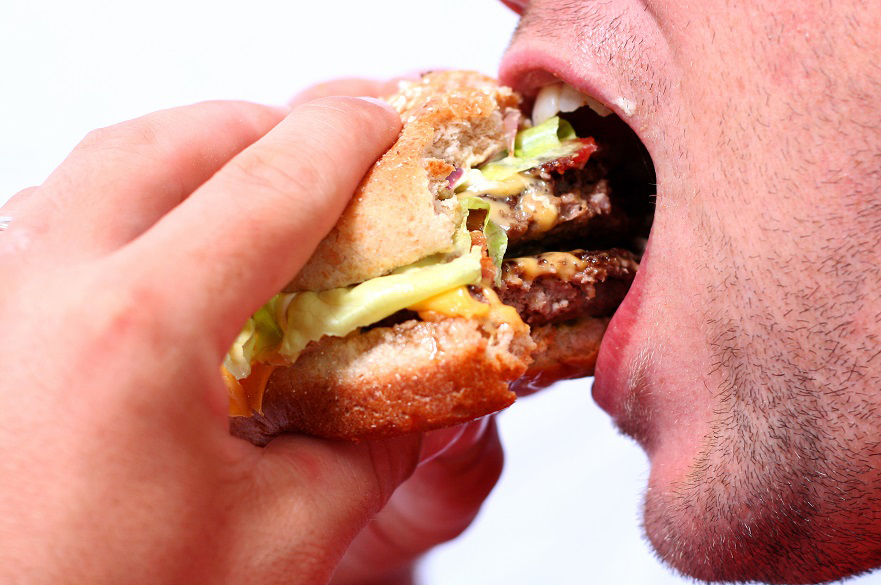 A team at Nottingham Trent University investigated the effects of ‘carnosine’ on insulin secretion from the pancreas and glucose uptake into muscle cells.

In laboratory tests, they found that that carnosine was able to double the amount of insulin released from pancreatic beta cells – cells which are responsible for making and releasing it.

Importantly, carnosine was also able to reverse the inhibition of insulin secretion that results from exposure of these cells to high levels of sugar and fat.

Type 2 diabetes – often associated with obesity – occurs when the pancreas does not release enough insulin, or the cells of the body do not react to insulin.

This means glucose stays in the blood and is not used as fuel for energy – and can instead lead to toxic molecules forming.

There are a number of medications currently available to treat type 2 diabetes, but these often become less effective over time.

The study suggests that carnosine could represent a new treatment option, as it works by removing damaging toxic molecules that form when cells are exposed to high levels of sugar and fat.

The researchers say that – as it is already available as a nutritional supplement – it could be used in its natural form by patients immediately and without prescription to potentially help control their blood sugar.

It could also form the basis for the development of new drugs in the future, for those who find the supplement of limited benefit.

The scientists argue that increasing glucose uptake into cells would also help to offset insulin resistance that typically leads to pre-diabetes – offering potential protection against developing the disease.

In 2011 it was estimated that there were 347 million people worldwide living with diabetes – more than 90% of which have type 2. By 2030 the figure is expected to have doubled that reported in 2000.

“Our study suggests that carnosine may improve prognosis for patients with type 2 diabetes,” said lead researcher Dr Mark Turner, a scientist in Nottingham Trent University’s School of Science and Technology.

“It not only enhances insulin secretion and skeletal muscle insulin sensitivity, but is also able to reverse the damaging effect of glucose and fat on these cells. As such, our work indicates likely improved control of blood sugar levels from taking carnosine.

“Carnosine is a naturally occurring molecule which is thought to promote healthy ageing. We wanted to determine whether it exerts beneficial action on cells and tissues that control blood sugar levels in the body.

“There is an urgent need to identify new treatments that work differently to current options – and as this is available as a nutritional supplement it might even help to play an immediate role in the general population.”