A drawing thought to have been scratched by a young Isaac Newton into the walls of his childhood home has been discovered at the National Trust’s Woolsthorpe Manor by an NTU PhD candidate. 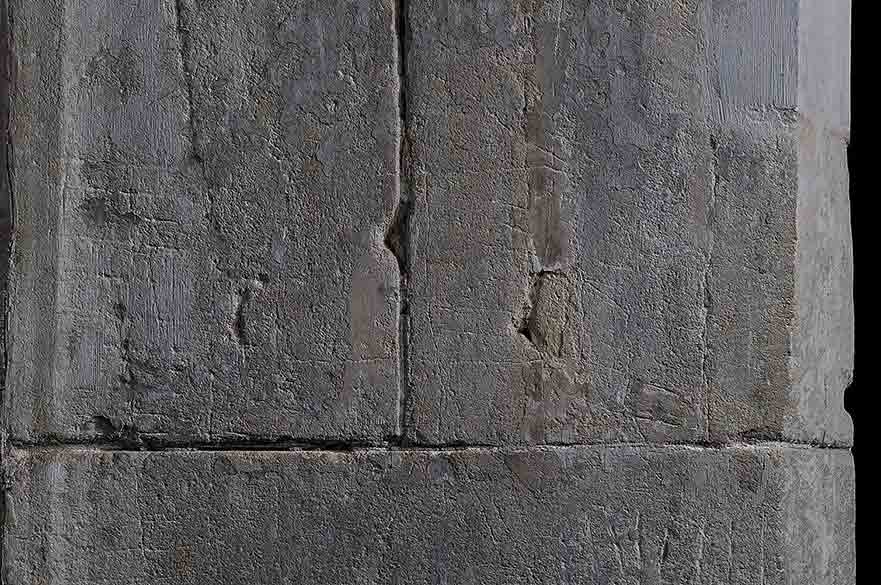 As part of a series of scientific investigations into the home of Britain’s most famous scientist, conservators using cutting-edge light technology have discovered a picture of a windmill next to the fireplace in the 17 Century manor’s downstairs Hall. The drawing is thought to have been inspired by the building of a mill nearby during Newton’s childhood.

The discovery adds a new layer of understanding to Newton’s life at Woolsthorpe, where he was born the son of a yeoman farmer in 1642, and where he returned in 1665 at the peak of his scientific studies. It was here that Newton undertook his ‘crucial experiment’ – splitting white light using a prism – and observed an apple fall from a tree, inspiring his law of universal gravitation.

Using Reflectance Transformation Imaging, a technique that uses light to capture the shape and colour of a surface not visible to the naked eye, conservator Chris Pickup - a PhD candidate in Nottingham Trent University's School of Arts and Humanities - was able to survey the walls of the manor in painstaking detail to discover this previously unseen wall drawing, believed to have been carved into the wall around 350 years ago.

Chris said: “It’s amazing to be using light, which Newton understood better than anyone before him, to discover more about his time at Woolsthorpe. I hope that by using this technique we’re able to find out more about Newton as man and boy and shine a light on how his extraordinary mind worked.” 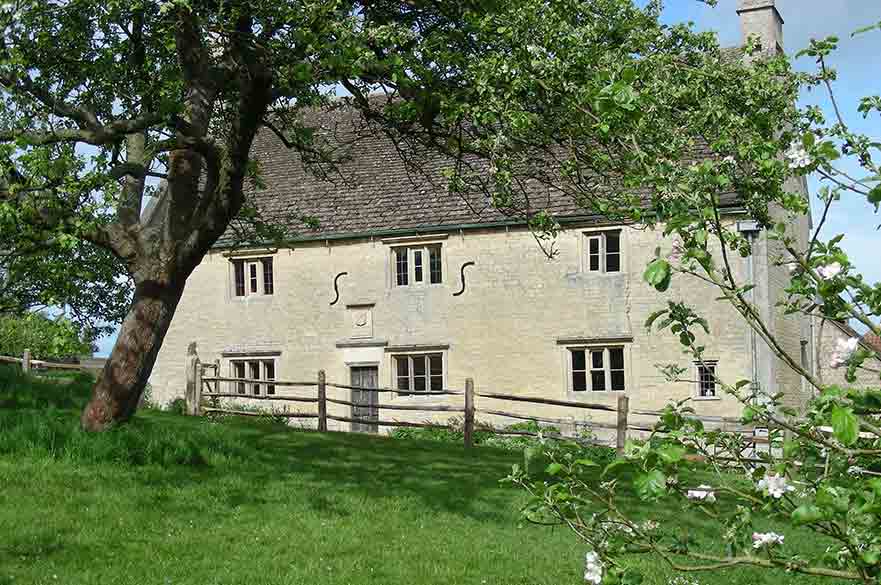 Newton was well known for sketching and making notes on the walls of his rooms as he developed his scientific and mechanical knowledge. Several sketches, thought to be his, had previously been uncovered by tenants removing old wallpaper in the 1920s and 30s.

William Stukeley, a friend of Newton and his biographer wrote that: “the walls, & ceelings were full of drawings, which he had made with charcole. There were birds, beasts, men, ships, plants, mathematical figures, circles, & triangles.’’

National Trust will continue its investigations in 2018, using thermal imaging to sense tiny differences in the thickness of plaster and paint that have covered the walls since Newton’s death, which they hope could reveal more sketches left by the young genius.

Jim Grevatte, Illuminating Newton Programme Manager at Woolsthorpe Manor, said: “The young Newton was fascinated by mechanical objects and the forces that made them work. Paper was expensive, and the walls of the house would have been repainted regularly, so using them as a sketchpad as he explored the world around him would have made sense.

“This discovery could be just the tip of the iceberg in terms of the drawings waiting to be uncovered, and it’s fitting that we’re using cutting edge science inspired by Newton’s work to reveal more about his childhood and his thinking.”

The new discoveries will be on show during the House of Light season at Woolsthorpe Manor between December 8 and 20 February 2018.  The exhibition will include the original prism used by Newton which was discovered recently in a shoe box at Trinity College, Cambridge; Newton’s Alma Mata.

To find out more and to view an interactive image of the graffiti, visit www.nationaltrust.org.uk/woolsthorpe-manor