Scientists and clinicians have identified a breast cancer protein which indicates whether a patient is likely to respond to a particular type of therapy. 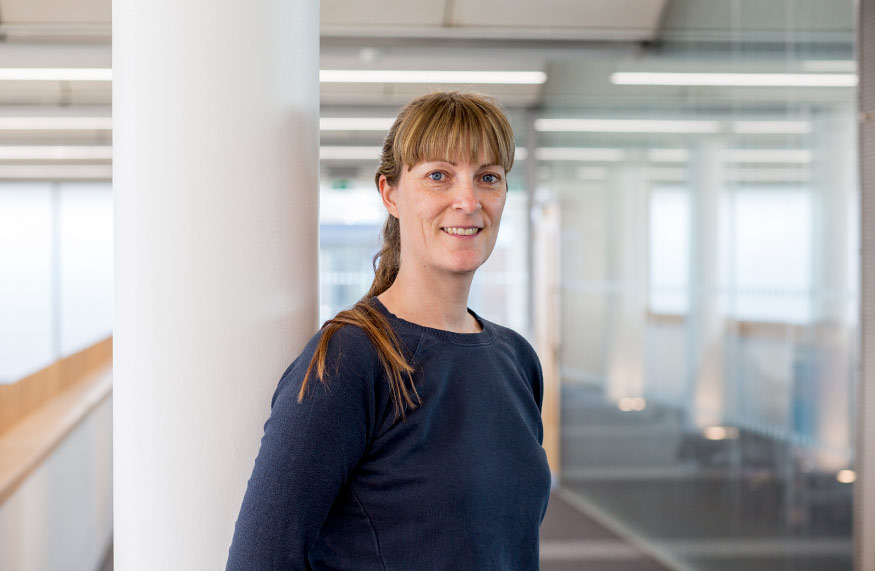 The study – involving a team at Nottingham Trent University and Nottingham University Hospitals NHS Trust – could mean that in the UK alone thousands of women each year would be spared treatment from which they would not benefit.

The researchers found that women with ‘oestrogen receptor negative’ and ‘HER2 positive’ breast cancers responded well to the drug Herceptin (trastuzumab) if they expressed the ‘PRPF38B’ protein on the surface of their cancer cells.

This means that patients could be screened and recommended for this treatment should they express the protein in this location.

As well as reducing unnecessary treatment and possible side-effects, it would also mean a significant cost-saving for the NHS, the researchers say.

As part of the study, reported in the journal Oncotarget, expression of the protein was investigated in 1,650 tissue samples from patients, and its association with patient clinical outcomes was assessed.

It was found that women who expressed the protein on the surface of their breast cancer cells and who received Herceptin (trastuzumab) – which works by controlling the growth of cancer cells – were more likely to remain disease free.

In the UK alone, it is thought that about 4,500 breast cancer patients a year would benefit from screening before being prescribed the treatment.

She said: “Our study has revealed the potential of measuring this ‘membranous’ form of PRPF38B for predicting therapeutic response to Herceptin therapy in patients with these types of breast cancer.

“Being able to identify whether a patient would or would not benefit from a particular treatment will help to both reduce any unnecessary side-effects and save the NHS money.

“We’d like to explore this protein’s role as an indicator of response to Herceptin therapy in other types of cancer.”

It is the latest study involving the John van Geest Cancer Research Centre, the aim of which is to develop new approaches for improving the diagnosis, management and treatment of cancer, and thereby improve the quality of life and survival of patients with cancer.

Previous work has included paving the way to better understand how prostate cancer spreads around the body, identifying a breast cancer gene which indicated which patients will benefit from chemotherapy, and the development of a new vaccine to target the most deadly form of brain tumour.