Allegra Masciarelli crosses five continents during her time at NTU 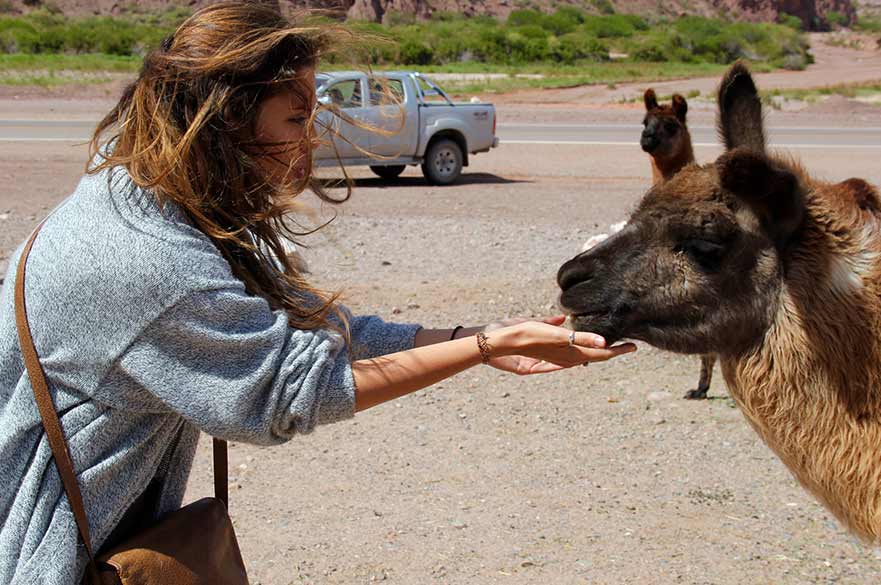 Allegra during her Year Abroad in Argentina

In her first year, Allegra won a China summer school scholarship to study at East China Normal University in Shanghai. While there, she completed an intensive Mandarin for Beginners course, and participated in a series of lectures on culture and doing business in China.

Allegra then grabbed the opportunity to spend a semester abroad at the University of Technology Sydney (UTS) in her second year, earning credits towards her course. 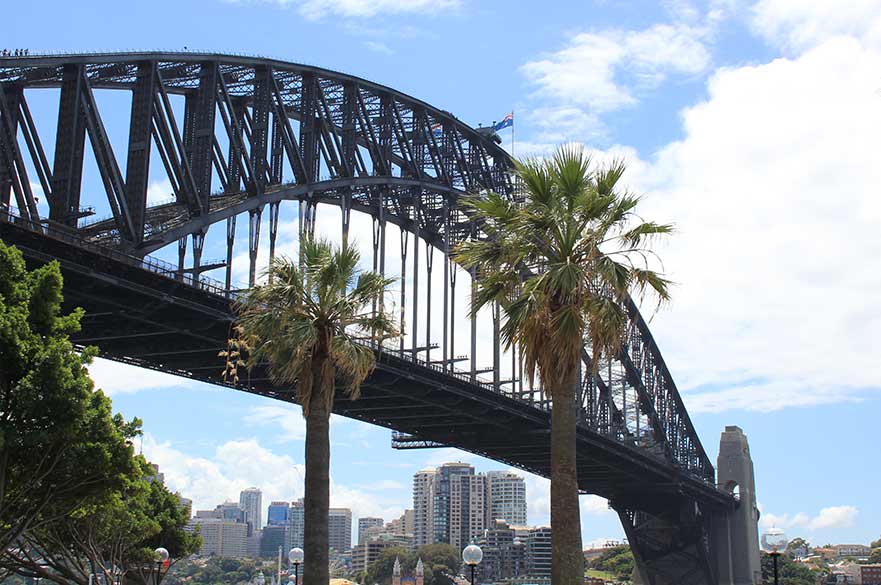 The Sydney Harbour Bridge, taken while Allegra was at UTS

“I spent an amazing six months at UTS. After living in a multicultural hostel, working in one of the best Indian restaurants in Sydney, and discovering some of the wonders of Australia, I decided to backpack through Southeast Asia, once again ending up in China,” she told us.

For her third year of study, Allegra spent the year abroad in Argentina, on a work placement for the David Mather Foundation, an English charity dedicated to supporting young people in disadvantaged communities achieve their aspirations to higher education.

“My job involved investigating and reporting on the foundation's impact on the young people, families and communities in Salta. Thanks to this internship, I improved my Spanish and broadened my knowledge about Latin America, in particular Argentina. I also gained valuable experience in the charity sector,” Allegra revealed. With room in her passport for more stamps, Allegra returned to China in the summer of 2017, this time to Hangzhou Normal University, where she completed a China Studies Programme. As one of the winners of the NTSU Global Student Competition, she received a bursary that funded part of her trip.

Following that, Allegra flew to Italy to attend the Understanding Global China Summer School programme, held at Rome University of Tor Vergata. This encompassed a series of lectures, debates and conferences about the fast transformations in the Chinese economy, society, and politics.

Allegra is due to jet off again to New York in March, to take part in the sixth edition of the Change the World Model United Nations (CWMUN) Conference.

She remarked: “NTU has opened so many doors for me, and driven my hunger for discovering the world and other cultures.”

Read Allegra’s Year Abroad blog for more information on her time in South America, and be inspired.

Allegra Masciarelli crosses five continents during her time at NTU