Italian final year Spanish and International Relations student, Allegra Masciarelli, is jetting off to the ‘Big Apple’ in March to take part in the sixth edition of the CWMUN Conference. 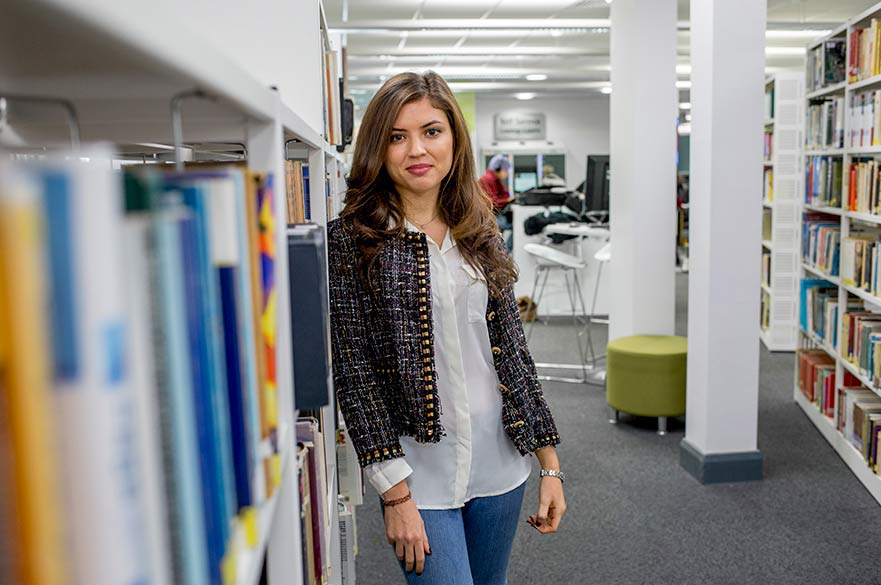 Final year Italian BA (Hons) Spanish and International Relations student, Allegra Masciarelli, is jetting off to the ‘Big Apple’ in March to take part in the sixth edition of the Change the World Model United Nations (CWMUN) Conference, an annual high-profile international event attended by more than 1,800 students from all over the world.

Held at the United Nations (UN) Headquarters in the heart of New York, participants will discuss and debate current global issues, with a key focus this year on Africa and all its complexities. The CWMUN Conference continues to lead positive change, by connecting people from all parts of the world, giving voice to cultural, social and political differences, while respecting individual values.

Topics will revolve around the dynamics of the great and unstoppable phenomenon of migration, the respect of human rights, the problem of social inequality, the water supply problems, and the right to food, education and health.

To prepare herself, Allegra completed a global affairs course remotely in December last year, and is currently enrolled on the UN Youth Delegate Programme. 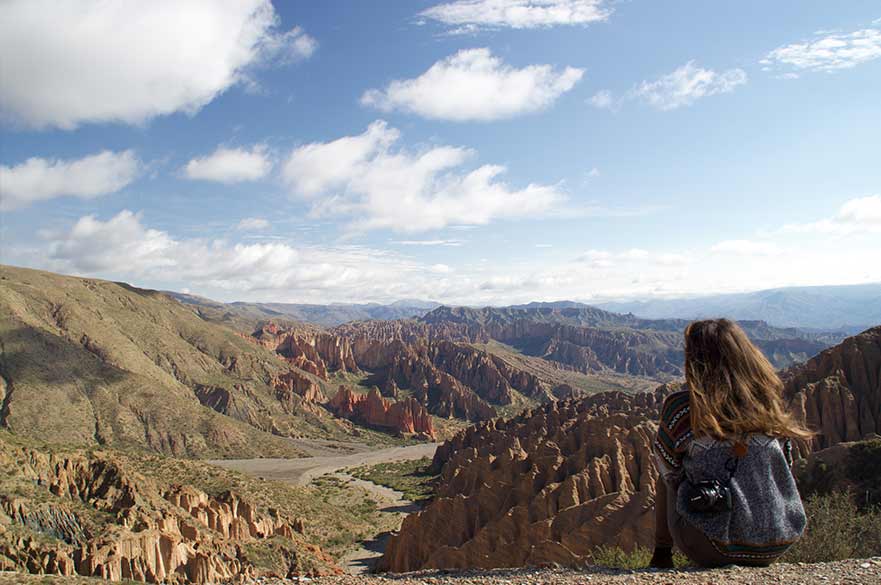 Allegra in Salta, Argentina for her Year Abroad

“NTU has opened so many doors for me, and driven my hunger for discovering the world and other cultures. What lies ahead is exciting, yet unknown, and I hope to build a career in fulfilling social and environmental justice on a global scale,” she told us.

Allegra will be representing Kuwait at the International Atomic Energy Agency, debating about the nuclear situation in DPRK, the safeguarding of nuclear applications in Iran, and applications in responding to viruses and confining pests.

She received an NTU Travel Scholarship worth £500 to cover her travel expenses, and additional financial support from Associazione Diplomatici, an Italian organisation that helped to organise the event.

During her time at NTU, Allegra has crossed over five continents; travelling to China to study Mandarin during the summer months of her first three years, spending a semester abroad in Australia in her second year, doing a yearlong work placement in Argentina the year after that, and finally travelling to the UN Headquarters in New York this year.

Read Allegra’s Year Abroad blog for more information on her time in South America, and be inspired.