Professor Tim Cooper, an expert in the throwaway society, reacts to the Government's 25 year Environment Plan 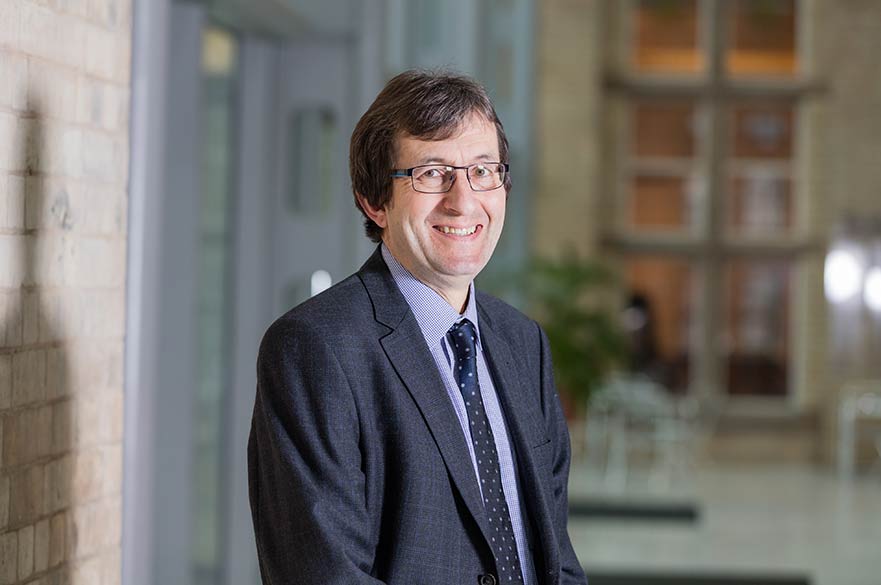 As politicians are frequently criticised for short term thinking, the Government should be commended for publishing a 25 year Environment Plan. Achieving environmental sustainability requires foresight and will take time. That said, a long term vision must not detract attention from the need for immediate action.

Early media coverage of Environment Plan highlighted waste as a key concern. In the case of climate change, the UK’s Carbon Plan, enshrined in the Climate Change Act, sets out emissions reduction targets up to 2050 and this has concentrated the minds of politicians. So why not similarly establish targets for the volume of waste generated each year up to 2050? As in the case of carbon targets,  they could be underpinned by legislation, thereby addressing concern that the new Plan lacks force.

Much of the publicity on waste has been directed to plastic packaging and single use containers, and for very good reason – the vast majority of plastic used for such tasks is not well suited to its purpose, being durable rather than biodegradable. But there is a bigger picture. Our throwaway culture extends far beyond packaging to clothing, furniture, electrical goods and a wide range of other consumer goods which last a mere few years – or even less – before being discarded.

Waste targets could give much needed impetus to the need for designers, business strategists and the waste sector to work towards creating an economy where in future such goods are durable and reparable, and not merely recyclable.

The Prime Minister’s reference to preventing ‘avoidable’ waste was intriguing. The Plan proposes that no avoidable plastic waste should be generated by 2042. But why should any avoidable waste be generated, plastic or otherwise, and why choose such a distant target?

Much waste could be avoided by producing longer lasting goods and finding the means to realise the value of materials contained in unwanted, obsolete items. Waste reflects a collective failure by designers who create short lived products that cannot be repaired or recycled, managers who use business models that depend on ever-increasing sales of products, and waste managers whose collection systems fail to ensure that discarded goods are maintained in a condition suitable for reuse.

Mrs May has raised a hornet’s nest by referring to avoidable waste. Questions about what is ‘avoidable’ could lead to a debate about our needs and wants. The Prime Minister surely did not intend to undermine consumerism, did she?