Anthony Cropper and Eve Makis have recently secured a publishing deal with HarperCollins, due to be released this Summer. 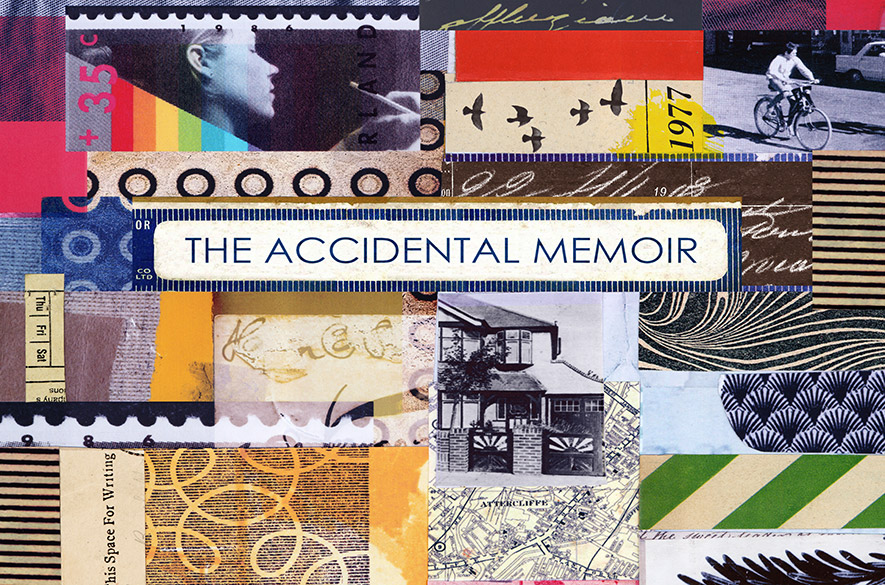 Two lecturers from MA Creative Writing have collaborated on a project entitled ‘The Accidental Memoir’, which has recently received a publishing deal with HarperCollins. The aim of the book is to help people capture their tales and experiences, hopefully encouraging more to write and share their story.

The book initially began as an Arts Council funded project, which was inspired by Eve’s father. While looking for a way to collect his stories 12 months ago, Eve and Anthony had the idea of a book that could help people gather their experiences. Although the book is for everyone, they were particularly interested in exploring less conventional personal stories, such as those of refugees, the elderly and prisoners.

Anthony and Eve tested the concept in various places relevant to the aims of the book whilst developing the project. They visited HM Prison Lincoln, women’s groups from probation service Lincolnshire Action Trust, Leicester refugee centre and homes for the elderly. They were very pleased to find that each group they visited loved the book. They also tested the book on groups that are already familiar with writing, such as book groups, writing groups and of course, Nottingham Trent University students.

The prompts in the book come from the lecturer’s experiences of what works well in their Creative Writing classes and have been informed by the feedback from the varied groups they visited. The book offers advice and suggestions of what the person might want to write, in order to help them tell their story.

HarperCollins will publish the book this summer and it will contain a foreword by author Alexander Masters. It will also be translated into Polish. Publisher Michelle Kane told us: "The Accidental Memoir truly is for all: writers and non-writers, teachers and students, the perfect book for anyone seeking inspiration or imaginative ways to explore their own life story."