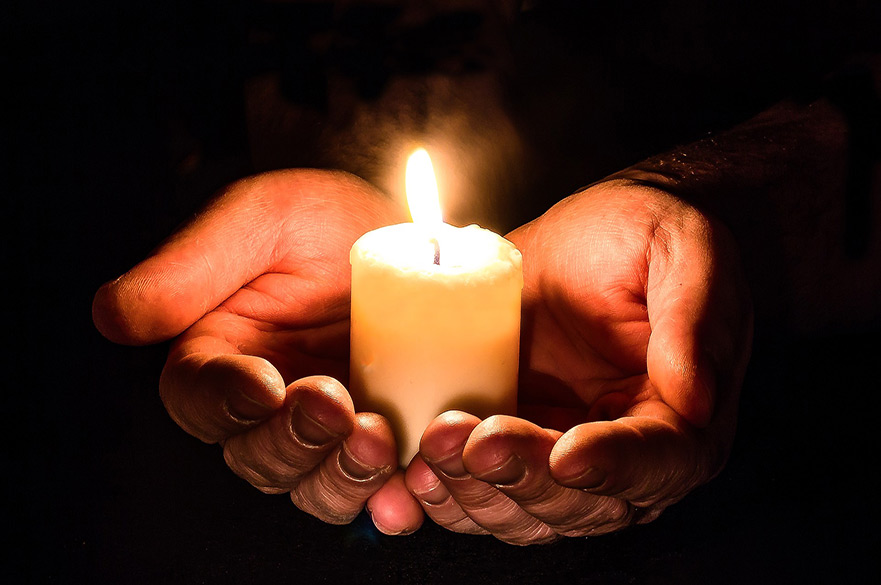 Amy Williams, PhD candidate in the School of Arts and Humanities at Nottingham Trent University, has organised a series of workshops surrounding Holocaust Memorial Day, which is officially recognised on the 27th January. Three research workshops led by academics with expert knowledge and personal experience of the Holocaust took place across February and March, complementing a wider Holocaust Memorial Day event, which marked an official commemoration of the day.

Amy is currently researching into national and international perspectives of the Kindertransport and is fundraising for World Jewish Relief alongside her academic work. Her commitment to this field of research through the organisation of these workshops meant that staff and students alike were able to learn more about the Holocaust from a range of perspectives, and paid their respects with a minutes silence at the end of the event.

The Holocaust Memorial Day event welcomed a range of guest speakers, including the East Midlands Regional Support Worker for Holocaust Memorial Day Trust, speaking on this year’s theme, ‘The Power of Words’. Also speaking was Aneesa Riffat, Curator at the National Holocaust Centre and Museum, where Amy undertook a placement as part of her PhD. Aneesa talked about her work with survivors, testimonies, collections, and preserving memory through museum and heritage development. The group also discussed how this research can be applied to the modern day refugee crisis and heard from PhD candidate Ruth Brittle on the legal pathways currently available.

Two supporting research seminars were also held throughout February, with the last of these scheduled to take place in early March. Tim Locke, a second generation Kind who works as a freelance travel writer and editor, delivered the first talk. Tim has inherited a remarkably rich archive of family photographs, diaries, schoolbooks, letters and other artefacts, which the Imperial War Museum is this year taking into its collection. Tim’s mother Ruth was part of the Kindertransport, and he is in the process of uncovering more information about her life, documenting his journey through his blog.

For the second seminar, Nottingham Trent University welcomed Andrea Hammel, Reader in German at Aberystwyth University and a Committee Member of the Research Centre for German and Austrian Exile Studies, University of London and of the Gesellschaft fuer Exilforschung. She has researched the Kindertransport since 2000 and has worked with a range of organisations such as the Home Office, the Holocaust Education Trust and the Imperial War Museum. Andrea’s talk continued the discussion into the connection between the Kindertransport and 21st century refugee groups. 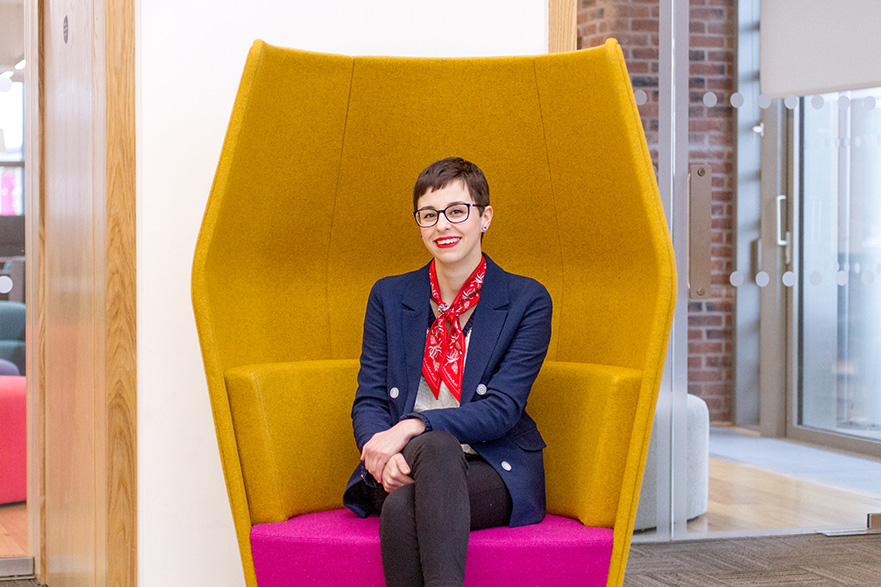 The final research seminar is set to take place on the 21st March, led by PhD candidate Joan Salter, who is herself a Holocaust survivor. She was born in Belgium just before the German occupation began. Her thesis focuses on ‘The Dynamics of Survival’ and follows a family of Polish origins trying to escape the German invasion of France in 1940.

The opportunity for students and staff at NTU to be able to listen to these stories is a fantastic way to learn more about the Holocaust from those who have experience of it themselves. Amy Williams told us: “It has been a privilege to listen to the presentations so far, particularly Tim Locke sharing his family’s story. The Holocaust Memorial Day event showed us how important words are today, in a shocking and emotional way. Thank you so much to our speakers; we’ve really appreciated your time and insight.”