Uzair Merchant, who graduated in 2012, scooped up the award for his short film Chasing Lines. Uzair, who was born in India and grew up in Dubai, came to Nottingham Trent University (NTU) to pursue a degree in BA (Hons) Design for Film and Television. He graduated in 2012 with big dreams. 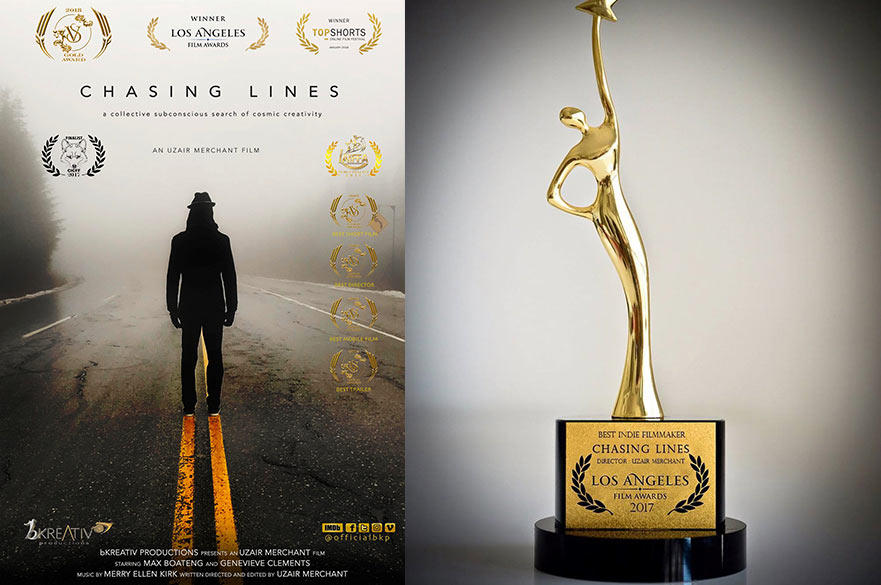 Sure enough, he launched his own award-winning production company B Kreativ Productions and has since been named the Best Indie Filmmaker at the Los Angeles Film Awards which took place in December 2017.

Uzair’s short film Chasing Lines, which helped him secure the honour, was made as a sequel to his 2000 short film Inbetween Lines and entirely filmed on a smartphone. 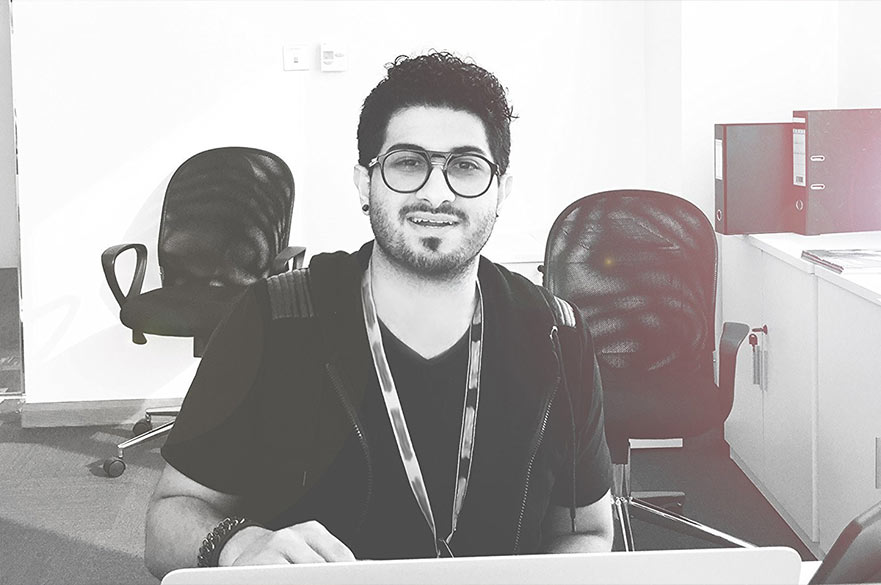 Uzair explained: “It all started at NTU. Inbetween Lines is about comparing roads to people, and I made that whilst studying. I’ll always thank one of my lecturers, Huw Feather for giving me a camera and telling me to go shoot something and have fun, but not to break it!”

He added: “For Chasing Lines, I wanted to explore the smartphone, since it has in a way taken over everything. The whole film, even the voice over and film poster, were all done on an iPhone.

“Hopefully in eight years, I’ll make Beyond Lines, which will be a fifteen-minute trilogy made over sixteen years.”

In his final year at NTU, Uzair also landed a work placement on the set of Skyfall, and shortly after that worked on the set of Star Trek Beyond and Furious 7.