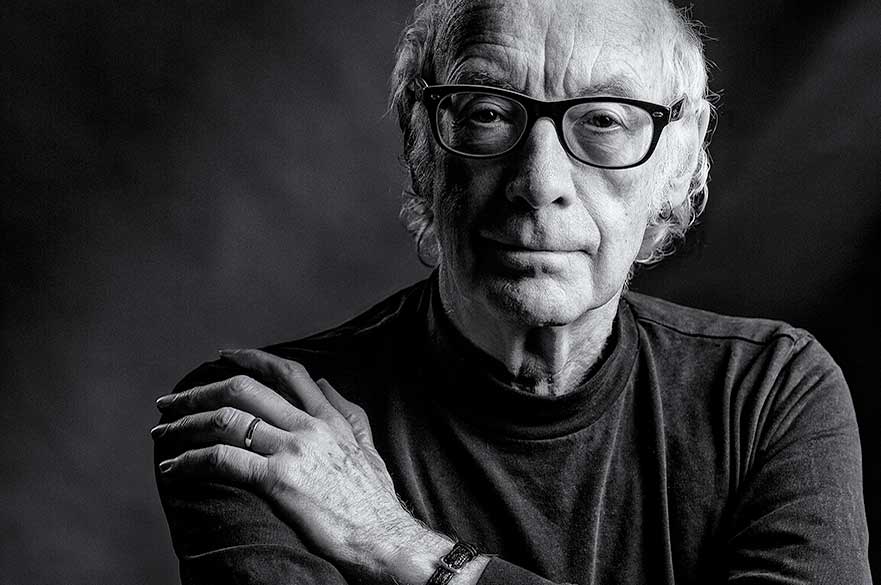 The annual Nottingham Poetry Festival is back – running between 20 April and 29 April with Roger McGough, Jackie Kay and Hollie McNish among the headliners.

Notts TV will produce a series of poetry specials for broadcast while Nottingham’s UNESCO City of Literature Team offer enthusiastic and invaluable support, ideas and resources that enable the festivals continued development.

Produced by Nottingham-born poet Henry Normal, Craig Chettle, chief executive of CMG, and Tommy Rosley, of Farmyard Promotions, the festival presents a diverse programme of more than 50 events over 10 days, combining some of the most renowned poets in the country and showcasing Nottingham’s lyrical literary scene.

There will be a series of FREE 'Poetry Hour' events at Nottinghamshire Libraries hosted by Henry Normal and featuring many local poets. Audiences are invited to bring along a poem to read.

Mr Normal said: "I'd like to personally thank Barbara Matthews, Pro Vice-Chancellor (Culture) and all at Nottingham Trent University for their valuable support, together with Lewis Townsend and the team at Castle Rock who are helping build this festival year on year.

"I'd also like to thank all the local organisers and poets for once again getting involved and making the festival such a diverse and vibrant explosion of poetry encompassing the whole city. It's going to be something special."

Sandeep Mahal, of UNESCO, Nottingham City of Literature, added: "We are delighted to see the triumphant return of the Poetry Festival after its barnstormer last year. Poetry in Nottingham continues not just to thrive, but pack out venues, engage with communities often ignored, and lend our city a unique way to express itself. We now have a wonderful Young Poet Laureate in place for Nottingham, who is riding this wave of excellence with wit and panache. Nottingham Poetry Festival is not just a great way to show this off to ourselves, but to the world."