A team of students studying Agriculture at Brackenhurst won fourth place after competing against 20 teams, at the College Challenge stock judging competition at the Winter Stock Festival. 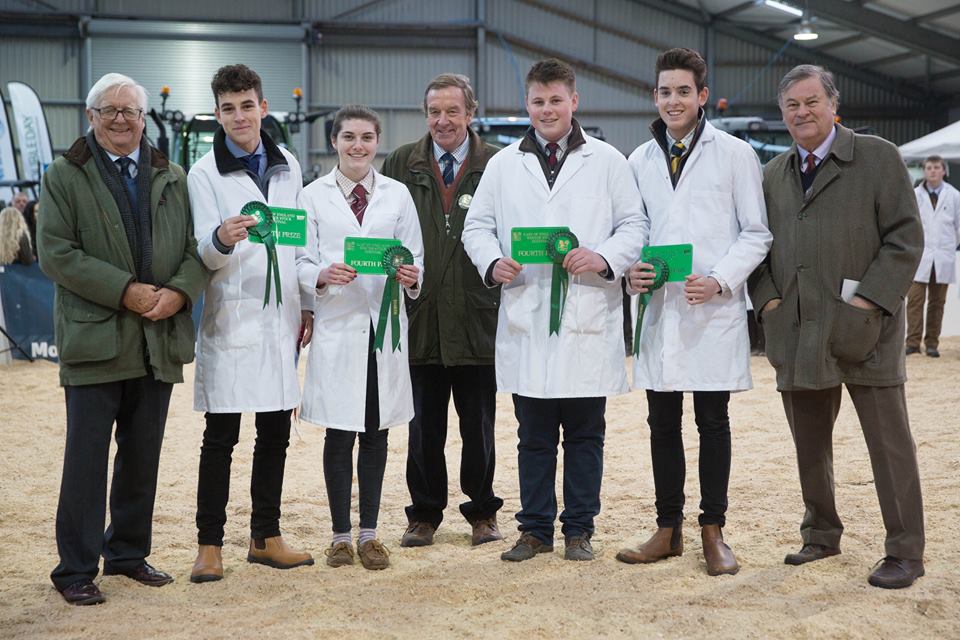 Two teams from NTU entered, each made up of four students. The competition involved judging butcher’s lambs, lamb carcasses, gilts and finished heifers. The team members also had to identify 5 joints of beef.

The NTU Brackenhurst A team was made up of second year students Will Luke, Tyler Smith, Amelia Wright and Oliver Wilson who scored 328 out of 400 in the stock judging element of the competition, finishing fourth overall.

Training, led by Andrew Baugh, had taken place at Brackenhurst and also the abattoir of R B Elliot & Son of Callow - a local butcher in Chesterfield.

Course leader Steve Booth said: “This was an excellent result for the team and also for Tyler who came first in the lamb carcass category, with a top score of 98 points."