Jacob Germany, final year student on BA (Hons) Media, has produced a short video as a promotional tool for the organisation. 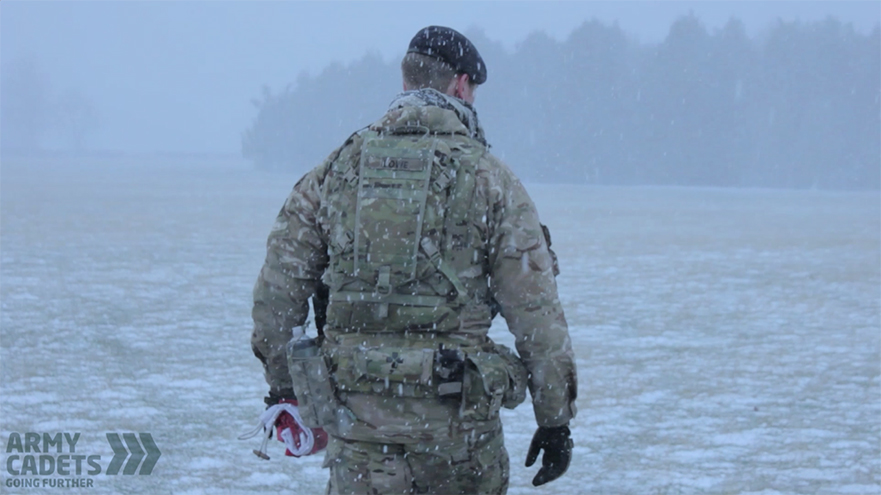 A still from the film made, courtesy of Jacob Germany

Jacob Germany, final year BA (Hons) Media student, has recently produced a recruitment video for Nottinghamshire Army Cadet Force (ACF) which will be used to promote the organisation in future. He has undertaken the project on his own, therefore developing his skills in every aspect of media production and professional practice.

The collaboration first came about when an adult volunteer from the ACF hosted a recruitment stand at Nottingham Trent University’s Fresher’s Week and had the initial idea to work with a media student to provide a work experience placement. Richard Etherington, who works as a solicitor in his civilian career, is an NTU alumni and so felt passionate about offering opportunities to the student community.

Richard explained: “As NTU Alumni I am fully aware of the value that the student population add to Nottingham. As we are a city home to two large Universities I was keen to capitalise on the enthusiasm students have to devote their spare time to worthwhile courses."

He continued: “NTU’s values of enriching society and empowering people are directly aligned with the ACF’s values of integrity and selfless commitment. I hope that having Jacob on board is the first step in developing deep links between our two organisations” 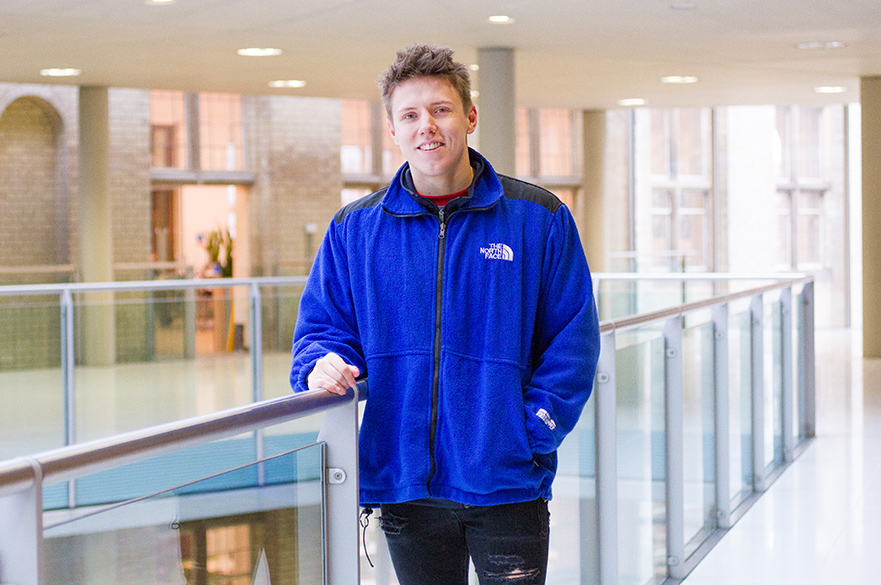 Jacob visited Beckingham Training Camp over the course of a weekend, where he filmed training activities and interviewed both volunteers and cadets in the ACF. He commented: “It was really interesting to see the volunteers as they undertook their regular training activities. I’d like to personally thank the visiting soldiers and volunteers who were extremely welcoming and helpful while I was filming.”

The film Jacob has created will be used to recruit both cadets and adult volunteers to the ACF. This is a project close to Jacob’s heart, as he spent four years as a cadet himself in the Air Force, and so he was keen to give something back to the cadet force. Jacob’s film will now be used to recruit for detachments in Bilborough, Bulwell, Mansfield, Newark, Nottingham, Retford, Worksop and Southwell.

He has just been offered a Photography Coordinator role at Aqua Park Rutland, the biggst aqua park in the country, over the summer season. He told us: "This will be a fanatic experience and I'm very grateful for the opportunity to be entrusted with this responsibility in such a pivotal company position. It will help to build on the skills that I’ve learnt from university, which was definitely influential in my application to the role."

You can watch Jacob's film on his YouTube channel.