Art and Design Summer Show to mark 175 years of NTU

The annual show – which has a history of featuring students who scoop top awards – will take place across NTU’s flagship buildings on the City Campus. 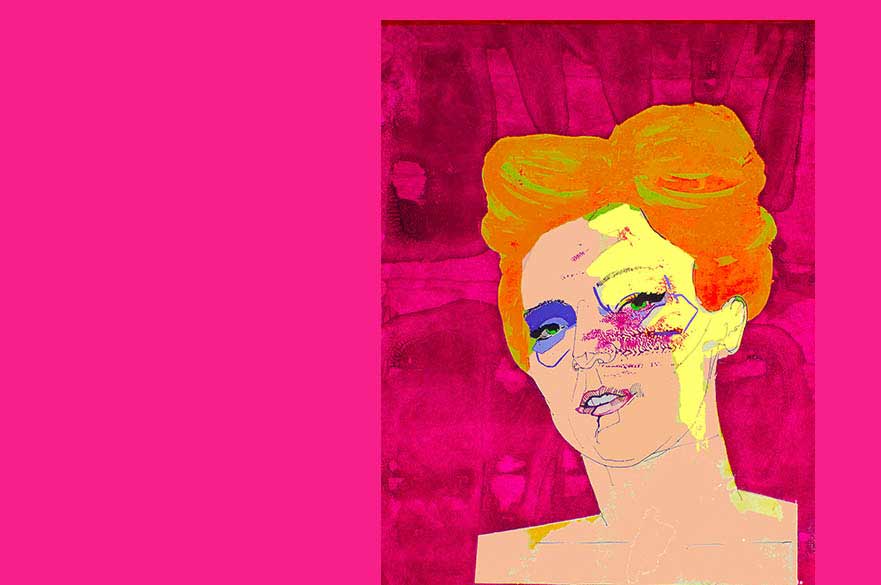 As Nottingham Trent University celebrates its 175th anniversary, works of more than 1,300 graduating artists and designers will go on public display.

The Art and Design Summer Show 2018 - one of the largest art and design exhibitions in the country – reflects the university’s rich heritage, which dates back to 1843 with the opening of the Nottingham Government School of Design.

The annual show – which has a history of featuring students who scoop top awards – will take place across NTU’s flagship buildings on the City Campus.

It will be open to the public - completely free to attend - between 2 and 10 June, from 10am to 5pm weekdays and 11am to 3pm weekends.

A private viewing for creative industry professionals will take place during the evening of 1 June.

Two days of catwalk shows and a fashion exhibition will take place on 23 and 24 May which will preview more than 100 new collections from emerging fashion, knitwear and accessory designers.

Barbara Matthews, Pro Vice-Chancellor (Culture) and Head of College of Art, Architecture, Design and Humanities, said: “Art and design has the power to change the world we live in, and the creative skills on which Nottingham Trent University was founded in the mid-19th Century are as important to society today as they were then.

“The Summer Show is a chance to celebrate our influence over the last 175 years and glimpse the future as we display original works from the next generation of creative thinkers, designers and artists.”

Art and Design Summer Show to mark 175 years of NTU