Fencing Scholar Danielle has her eye on the target

NTU Fencing Scholar Danielle Lawson has her eye firmly on the target as she celebrates selection and prepares to compete on the world stage. 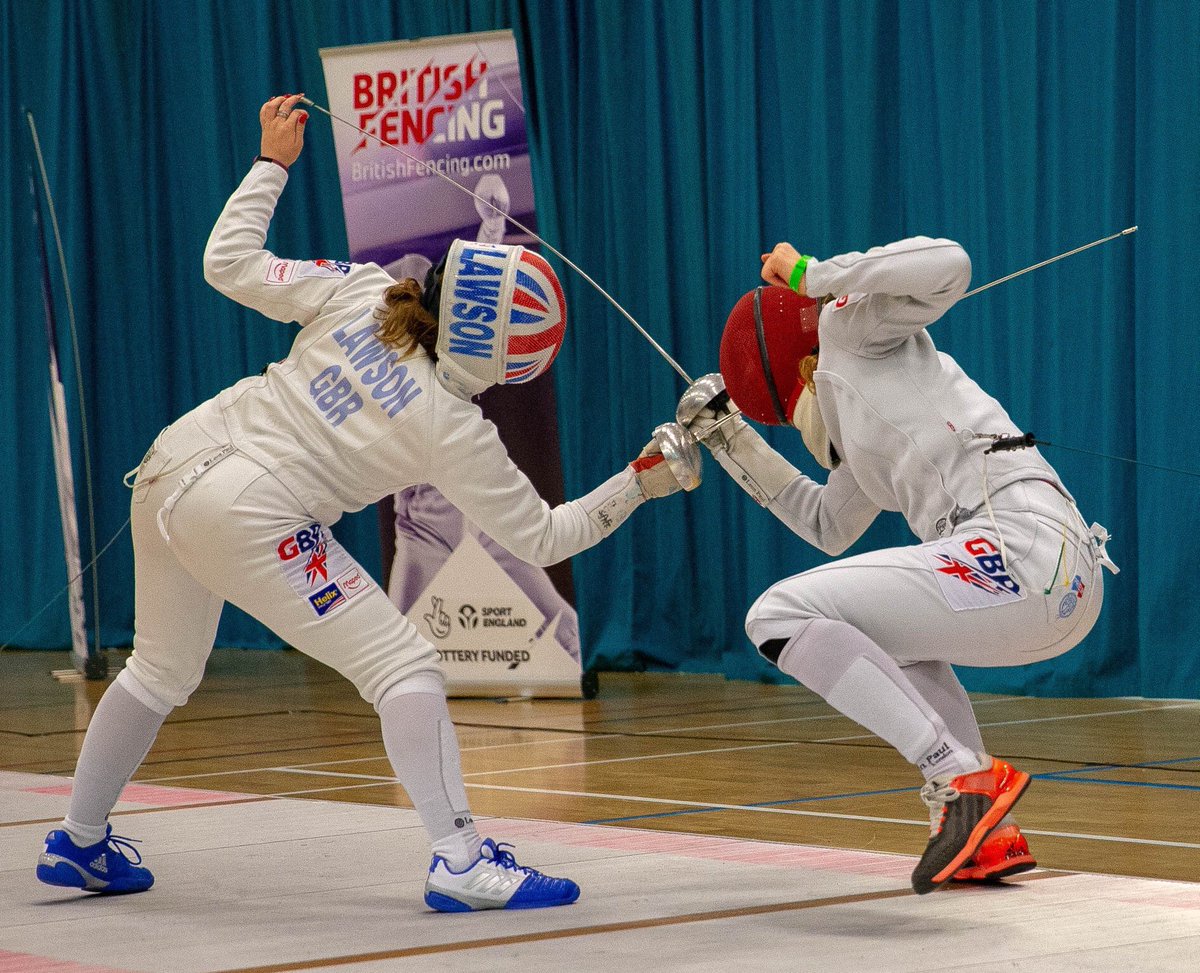 NTU Scholar and GB Fencing athlete Danielle Lawson is preparing for a busy summer following a bout of incredible 2018 achievements.

It’s been a great year for Danielle, who has made some of the most important milestones of her career so far. Earlier this year she became highest placed GB Women’s Epeeist at both Junior European and World Championships.

The athlete attended the Junior European Championships in Sochi back in March, where she was placed 44 out of a field of 89, helping the Women’s Epee team finish in 12th.

At the Junior World Championships in Verona, April, Danielle placed 54 in a field of 169, helping the Women’s Epee team finish convincingly in 15th place. 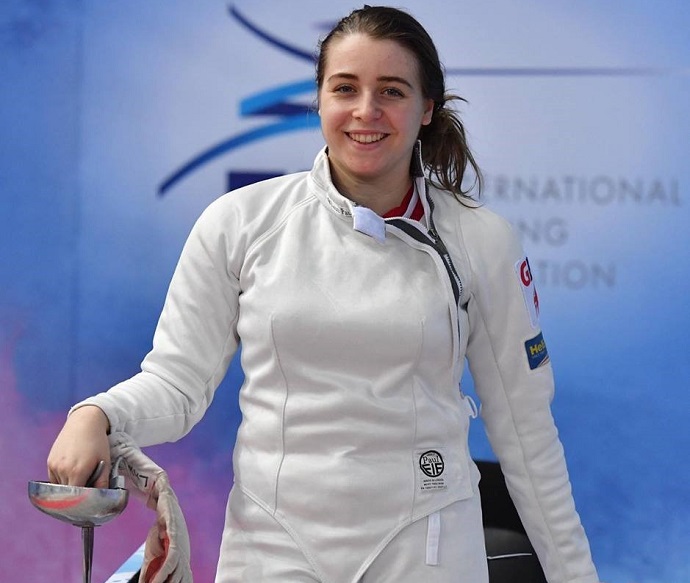 At the 2018 British Fencing Senior Championships Danielle took a silver medal after an incredibly close final with GB’s Mary Cohen, who finished two points ahead with scores at 15-13.

Her achievements marked her out as a strong Junior competitor for GB; she was selected to represent England at the Junior Commonwealth Championships to be held in Newcastle in July.

Now Danielle is hoping to make her mark at Senior events, as her selection for the European Senior Championships was also announced in April. Danielle will compete under the GB flag in Novi Sad, Serbia, in June in both individual and team events.

She’s gearing up for a busy summer, as she has also recently received news of selection to represent England at the Senior Commonwealth Championships in November, Canberra, Australia.

“I am so proud to have achieved this selection after training and competing all year to reach this important goal and on the back of this, achieving European Senior Championships selection. Being so young and qualifying for such prestigious events is a huge milestone for me and will give me a huge springboard to my senior career.

The talented scholar has her eye firmly on the target, and will be working hard with her support team and NTU Sport to achieve her academic and sporting goals.

We’re very proud to be made up of talented scholars like Danielle, and wish her all the best for her upcoming events.

The British Fencing Charity are currently working to raise funds to support the team’s travel to the upcoming championships.

Fencing Scholar Danielle has her eye on the target