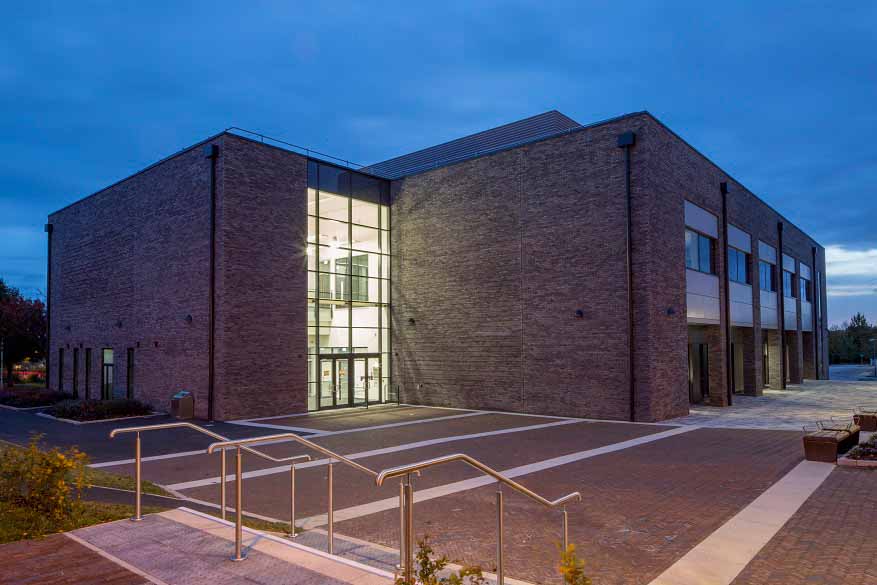 The building at the Clifton Campus was awarded ‘Project of the Year – Building Projects’ at the recent East Midlands Celebrating Construction Awards.

The awards recognise the very best in the East Midlands’ built environment. The award was  based on a range of criteria including demonstrating collaborative working, completion of the project ahead of time and achieving the lowest environmental impacts, as well as employing best practice, innovation and technical achievement.

Steve Denton, Chief Operating Officer and Registrar at Nottingham Trent University, said: “This fantastic facility is already giving our students an environment where they can undertake exciting and challenging project-based learning as well as better preparing them for jobs in science and technology.

“We’re delighted our building has been recognised for not only its innovative nature, but also to reward the hard work and effort put in by all involved in getting it up and running using the latest techniques and team working.”

Other finalists in the category included the BioCity Discovery Building, Uuniversity of Nottingham’s - Advanced Manufacturing Building and Loughborough University’s STEMlab.

The award now means that the building will be put forward for the National Constructing Excellence Awards which takes place in November.