NTU Lacrosse Scholar Dom Calisto has returned to the US to play professionally for his team, the Ohio Machine. 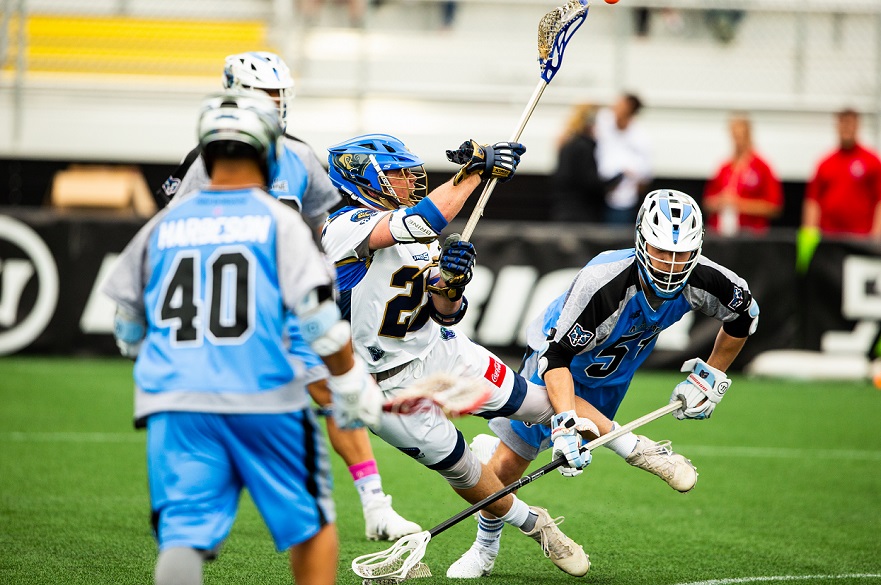 NTU Lacrosse Scholar Dominick Calisto has flown back to the states to play professionally for the Ohio Machine.

As well as being a member of NTU’s Lacrosse Team, Dom plays professionally in the US for the Ohio Machine, a Major League Lacrosse (MLL) men's field team based in Obetz.

He played National Collegiate Athletic Association (NCAA D1) lacrosse for Boston University during his undergraduate degree, captaining his team in his senior year.

He was named Patriot League Defender of the year in 2017 after which he was drafted to the Ohio Machine and went on to win the 2017 MLL National Championships before heading to the UK to study for his master’s degree. 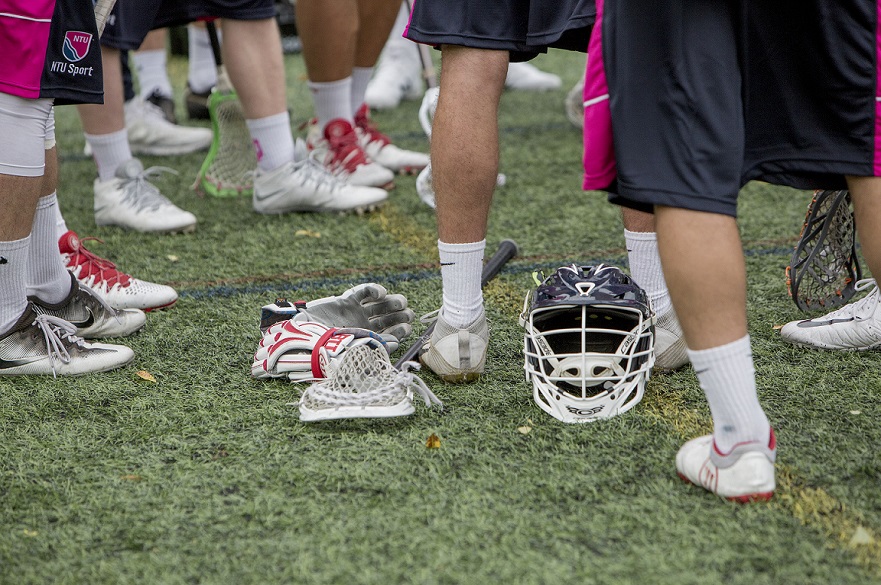 Now Dom has returned to the US to play for the Ohio Machine, and with his determined style of play hopes to help his team to victory in the upcoming season.

NTU Head of Lacrosse Sam Patterson said: ““Having the opportunity to bring a player of Dominick’s calibre and profile to NTU was a massive achievement for us.

“He has brought with him a no-nonsense, aggressive style of defence that I really admire and I know he had a positive influence on the rest of the group this season.

“Dom is a real big-game player and I know he will excel in the MLL and represent himself and the university extremely well going forward, I want to wish him every success this upcoming season.”

Here at NTU Sport we are very proud to be represented by talented scholars like Dom, and wish him all the best in achieving his sporting and academic goals.