The Down on the farm exhibition consists of over 1000 paintings, works on paper, textiles and a book, and runs until June 2018. 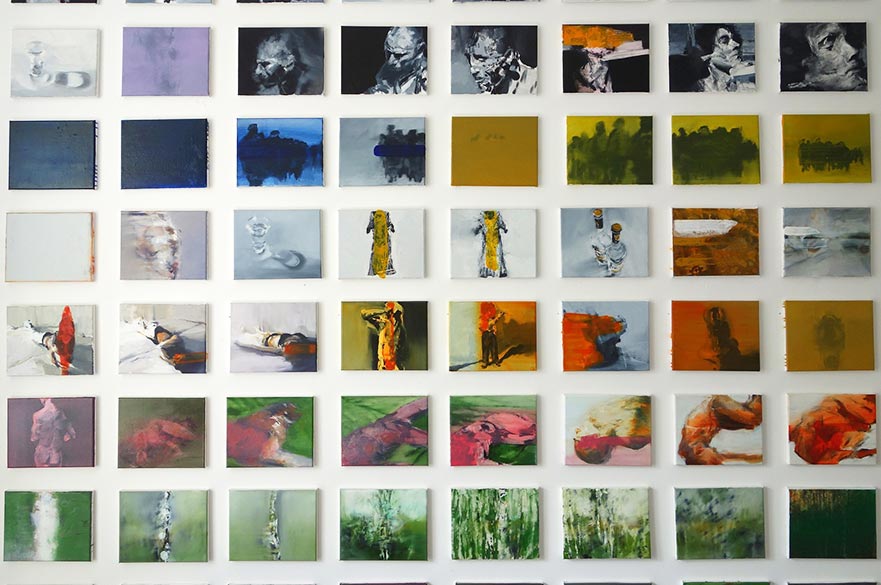 Down on the farm exhibition artwork

Established in 1921, the M. K. Čiurlionis National Museum of Art is now one of the oldest and largest art museums in Lithuania.

Duncan Higgins, Professor for Visual Arts at Nottingham Trent University (NTU), presented an exhibition titled Unloud at this very museum in 2012, in response to his experiences on and related to the Solovki Archipelago in northern Russia.

Down on the farm is the next iteration of new art works by Duncan, further exploring related events in northern Russia and Lithuania. 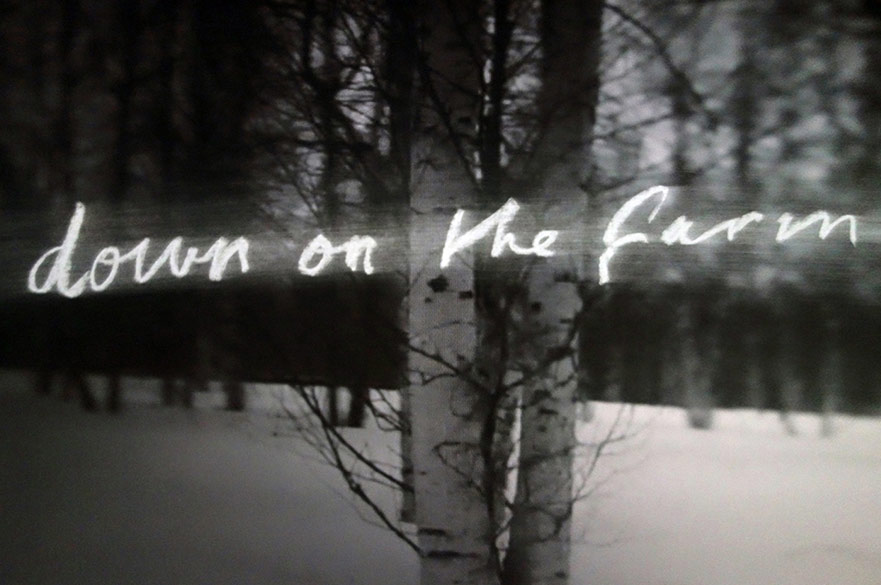 The exhibition brings together many elements of the research and artefacts Duncan has made over the last four years, and was a result of an invitation from the Lithuanian National Gallery and Ministry of Culture as part of their 100-year anniversary celebration of the restoration of independence for Lithuania.

Apart from Duncan’s role at NTU, he is also a Professor of Fine Art at Bergen National Academy of Art and Design in Norway, one of NTU’s international partner institutions.

He has also held solo exhibitions across the world, including Cyprus, Hong Kong, South Africa, Czech Republic, Russia, Poland, Norway, and the UK.