NTU Equestrian have returned victorious from the BUCS National Championships, having put on golden performances in both dressage and show jumping. 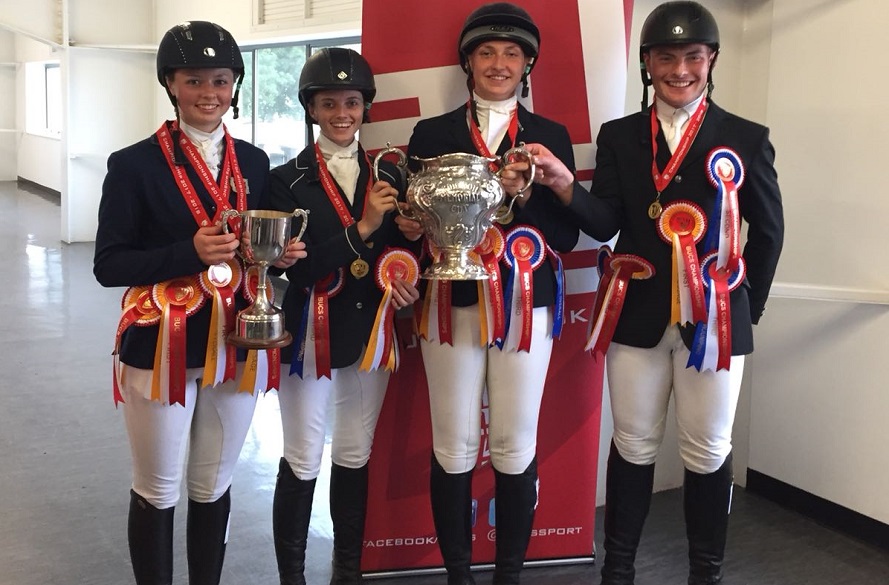 In what has been an exciting few days, the NTU Equestrian team have returned victorious from the BUCS National Championships.

The championships ran from 4 - 6 June, and the three days of competition saw NTU athletes finish in top position in both dressage and show jumping.

The Bishop Burton equestrian facilities hosted the busy event as 42 riders from 10 universities turned out, all with hopes to become BUCS National Champions.

NTU riders Chloe Pearson, Lizzie Baugh, Will McManus and Libby Dawson hoped to get the team off to a flying start in the first discipline, dressage, which ran across the first two days.

Chloe, Libby and Lizzie made it through to second rounds, with Chloe and Libby going on to achieve places in the third. 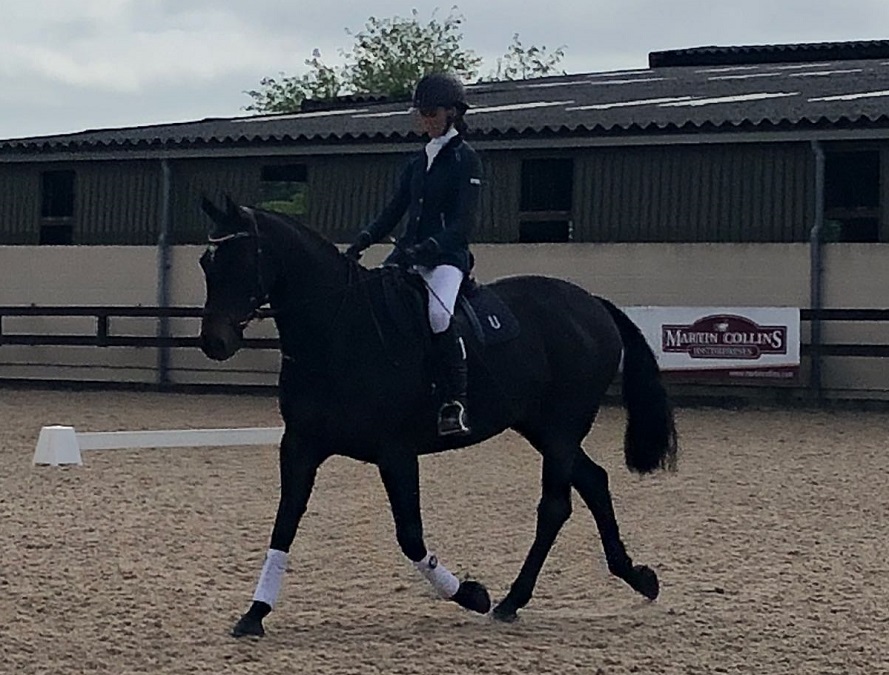 It was Chloe Pearson who took the final day to progress through the rounds and win the national final, with a beautifully ridden medium level freestyle test to music. This was immediately followed by another medium level test which Chloe completed cleanly, from memory.

Day three brought the championship to its conclusion with an exciting day of show jumping, with jumps going up to stand at 1.20m. Lizzie and Will successfully made it all the way through the fourth round, incredibly, guaranteeing NTU first and second position on the podium in the jumping.

Lizzie finished in first with Will not far behind in second, both riders having tackled the course extremely well to knock out the other competition through the rounds.

The fantastic performances from all four riders meant that NTU finished in top position in both the dressage and show jumping team competitions. 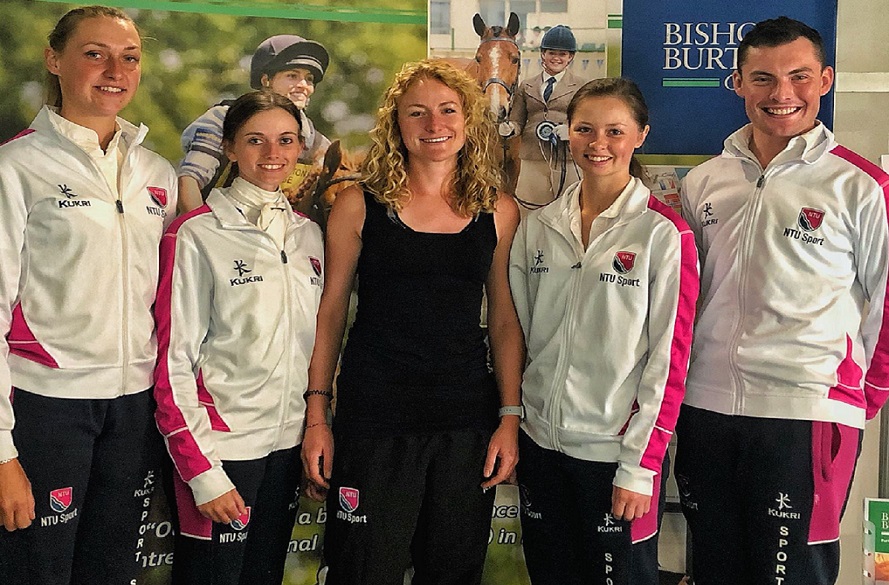 The team’s golden performance builds on NTU Equestrian’s already successful year, as NTU as a team have been unbeaten at every competition they’ve attended.

Lucy Fields, Lecturer in Equine Sports Science, said: “The students demonstrated the most enormous amount of professionalism throughout the week and represented NTU in the best possible light.

“It was the hardest equestrian competition I have ever seen, with students having five minutes to warm up on previously unknown horses, for medium level tests and to jump up to 1.20m.

“This has been a great team effort from all staff involved - this is the first year that NTU have reached the national final in many years and we are delighted for their success.”

Steven Drake, Development Officer for Outdoor Sport said: “This is a fantastic result for NTU Sport and I’m so proud of our equine scholars for this phenomenal performance.

“To come away from this national competition as overall team champions, Lizzie Baugh winning the overall individual championship, is amazing.

“One of the most outstanding performances from the event was seeing Chloe Pearson nail her freestyle dressage test.
These achievements wouldn't have been possible without the support from our physio and S&C team, based in NTU Sport and the NTU Equestrian department at Brackenhurst. Notably, Lucy Field-Richards and Sam York.

"I am very much looking forward to what lies ahead next year.”