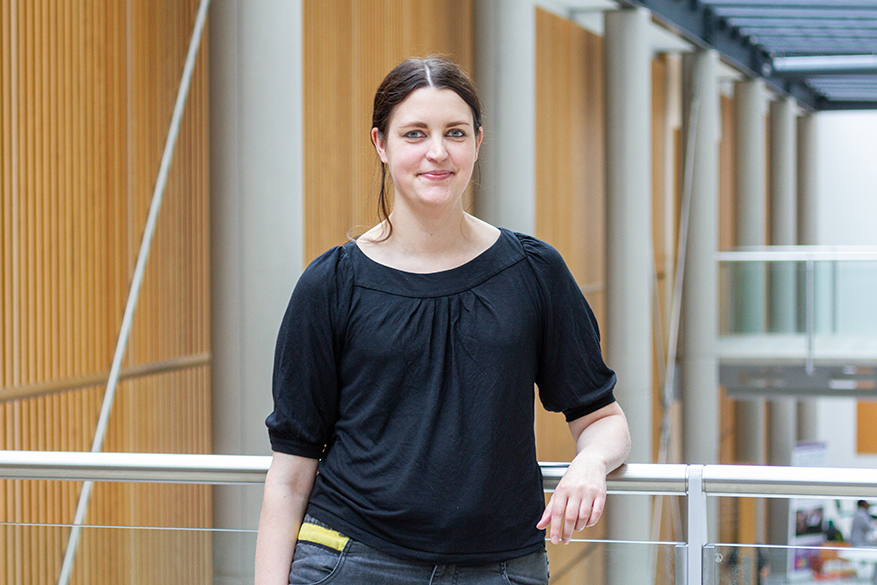 Lynda Clark, PhD Creative Writing candidate funded by the AHRC Midlands3Cities Doctoral Training Partnership, has been announced as the regional winner of the prize for her short story ‘Ghillie’s Mum’. The prize has been awarded by the cultural initiative Commonwealth Writers, which is part of the Commonwealth Foundation.

The Commonwealth Short Story Prize aims to take stories from new and emerging writers from across the Commonwealth and bring them to the attention of an international audience. Conditions to enter the prize are inclusive in order to embrace countries with little or no existing publishing infrastructure and to accommodate writers without an agent. Five winning writers from the different Commonwealth regions share a total prize money of £15,000. Winners of the prize are often invited to take their work to festivals and events throughout the Commonwealth, as well as hosting workshops.

Lynda’s story is about a boy, Ghillie, whose mother has the ability to turn into animals, an ability which is later outlawed. Ghillie resents his mother, as he can’t understand why she doesn’t just choose to ignore her ability. On reaching adolescence, he develops the same ability, realising things are not quite as simple as he’d imagined.

The story came about as a way to help Lynda write the creative portion of her thesis, by researching and exploring the model of interactive texts. As part of her work, she will create an interactive online novel that allows readers to shape the life of an aspiring writer, encouraging them to explore the impact of engaging with texts and their authors. She told us: “Writing interactive texts can be complex and time consuming, so when I want to explore particular themes or character relationships, I write related short stories instead and then use what I've learned from doing that in the main creative piece. "Ghillie's Mum" was my way of thinking about the difficult relationship between my protagonist and her mother and how they might be reconciled.”

Lynda was extremely excited to win the award, commenting: “I've entered this competition for the last few years with various stories and never got anywhere, so I entered with the same expectations. It's a huge international competition which attracts thousands of entries worldwide, and my supervisor Dr Sarah Jackson was shortlisted last year with a fantastic story, so I know the calibre of entries is very very high! To even make it onto a shortlist with that kind of pedigree is beyond exciting.”