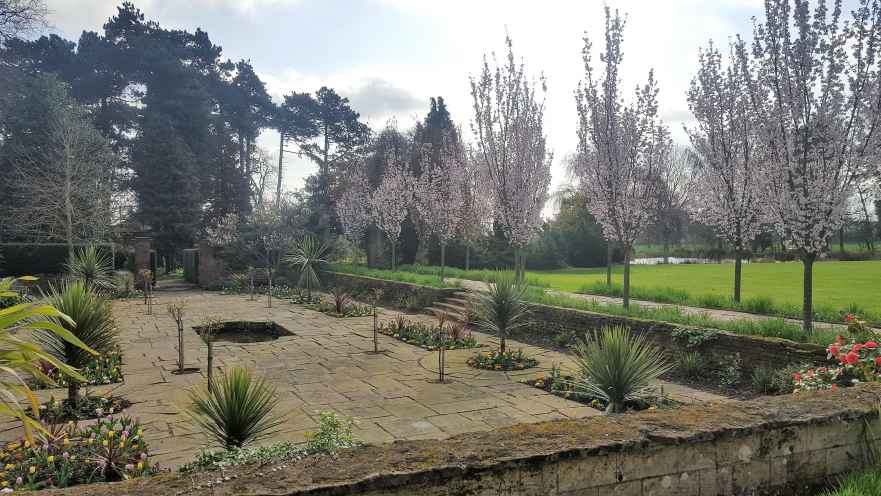 The Green Flag Award scheme recognises the value of green spaces to the community by assessing its facilities and management. Brackenhurst and Clifton campuses are excellent candidates for the award as they have a range of wildlife habitats, communal spaces and sports facilities, and they are carefully managed by Landscape Services. Both campuses are visited by judges each year, alternating between a mystery shop and an organised tour.

In April, two judges visited Brackenhurst and met members of the Landscape Services and Sustainable Development teams who provided a tour of the campus. They also met with REC project manager Ann Scotney to find out more about current developments at Brackenhurst and with the manager of Flowerpod to learn about the amazing work being done by the social enterprise.

The judges decided to award the Green Flag, making this the 7th consecutive year that Brackenhurst has achieved the award. Clifton campus has been visited by a mystery shopper and has been judged to have maintained the Green Flag standard as well.

The campuses are two of 1,883 green spaces that received the award on 16 July 2018, and NTU is one of only 21 universities to have achieved a Green Flag in the UK.