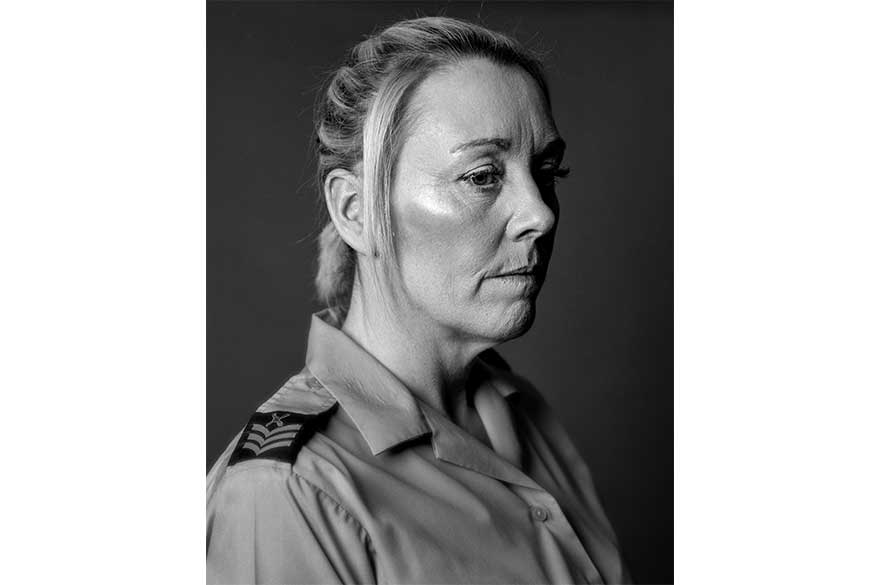 Adam Deakin, a recent graduate from our MA Photography course, has been selected for Portrait of Britain, an annual competition culminating in a huge outdoor exhibition enabling winning images to be seen by millions of people.

Presented by British Journal of Photography, Portrait of Britain was conceived in the wake of Brexit, and in three years has developed into one of the UK’s foremost platforms for portrait photography. The competition ultimately seeks to celebrate the faces of modern Britain in all their diversity, whilst recognising the supreme talent of contemporary photographers in the UK.

Adam is one of 100 selected photographers, chosen from a shortlist of 200 drawn from a staggering 13,000 entries to this year’s competition. Having not one but two photographs chosen to go through to the final judging stage this August, Adam's portrait of Chief McClelland will be seen on JCDecaux screens nationwide - including at bus stops, on high streets and in train stations - representing career-changing exposure. Both his images will feature in the Portrait of Britain book, published by British Journal of Photography and Hoxton Mini Press. 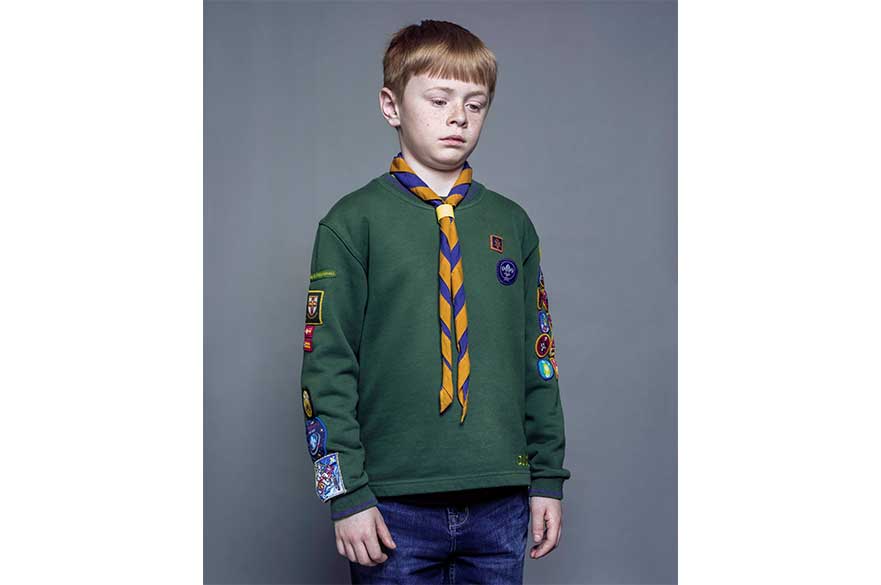 One of Adam’s shortlisted photographs, Cub Joseph, is inspired by a subject close to his heart. He told us: “Inspired by my son, Jack, who has a love of dancing; however, refuses to attend lessons for fear that people would be mean to him, my project focusses on the negative impact of patriarchy on young males. A boy is expected to defend himself through violence and even in his darkest hour, show no emotion. He is taught to value control, power and strength; rejecting anything considered to demonstrate weakness or failure. This mind-set was something I did not want to pass down to my son.”

Adam told us: “I feel very honoured to be part of such an amazing project, representing the changing nature of Britain. I have followed the award since the beginning and now to be a part of it is truly amazing. I am also a big fan of Hoxton Mini Press, so I can’t quite believe that I will have two images in one of their books alongside other talented photographers.”

He added: “During my time at NTU, I have learnt so much, and it has allowed me to grow as an artist. However, the most valuable thing I will take away from the course is the importance of self belief - something with which I struggle. Having the confidence in your own abilities will help to keep you moving forward throughout your career. NTU has taught me how to be a professional.”