Metronome: A new centre for cross-media arts launches in Nottingham this October

Metronome is the new centre for popular culture opening in Nottingham this October. 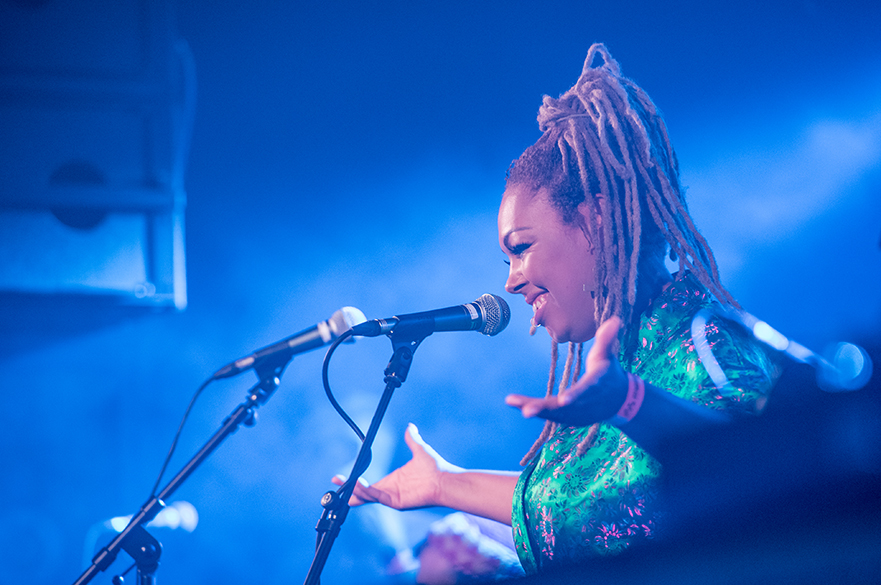 Driven by the team behind Confetti Institute of Creative Technologies, a key purpose of Metronome is to develop the next generation of creative, performing and technical talent.

Students will get unique opportunities to work alongside professional technicians and learn directly from visiting artists.

Music, moving image, videogames, live performance and spoken word all feature in the venue’s public programme, the first details of which are now available online.

From the outset, Metronome will present local, national and international artists, makers and thinkers to the public, adding a vital new voice to the conversation in creative technologies.

"We’re bringing something new to the city and the region with Metronome. And it’s only been possible because of our 25 years’ experience running Confetti; the special relationship with our parent company Nottingham Trent University, and our ability to quickly respond to the ever-changing world of creative technologies.

"Metronome will deliver one of the most ambitious and diverse programmes in the UK - live music of all kinds, moving image, e-sports and videogames, talkers and thinkers - they’re all going to find a unique new home here.

"It’s tempting to just talk about it in terms of being an amazing building with amazing facilities and, of course, it is all of those things, but it’s what happens inside that really matters. Metronome is more than just a place, it’s an ecosystem."

Barbara Matthews, Pro Vice-Chancellor (Culture) at Nottingham Trent University, added: "Something as ambitious as Metronome is only possible when built around the reputation that Confetti has established in the city over the last 25 years.

"At Nottingham Trent University, we believe in inspiring people to discover their creative and professional potential and I am sure that Metronome will make a significant contribution to finding and developing the next generation of talent.  It’s an exciting moment!"

Metronome: A new centre for cross-media arts launches in Nottingham this October