The BUCS 2018/19 season is here and NTU is hoping for another record finish. See weekly fixtures and full results here. 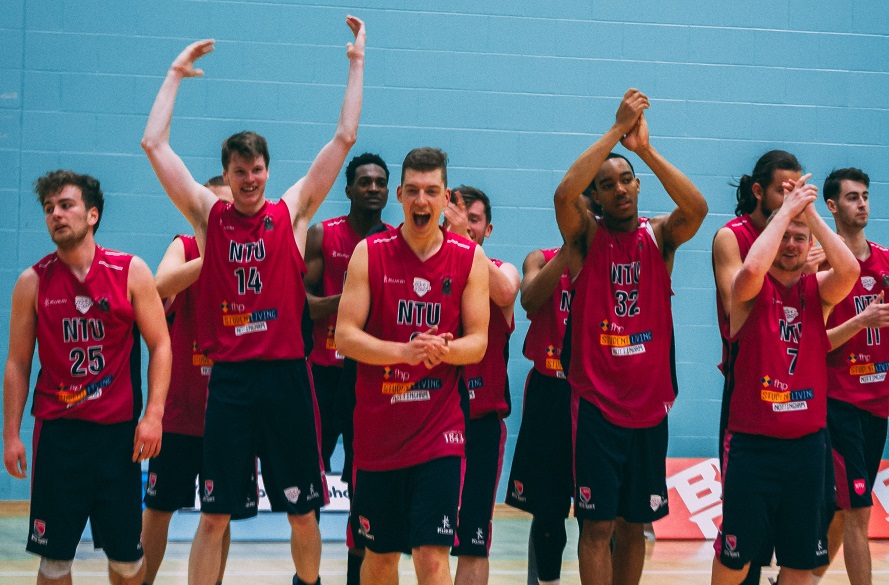 The 2018/19 British Universities and Colleges Sport (BUCS) season is in full swing, and this year NTU is hoping to climb the rankings once again to make another best-ever finish.

Last season NTU landed in 13th place on the BUCS ranking table, out of more than 150 universities and colleges. The ranking marked continued improvement after finishing in 15th position the previous year.

As well as a chance for student athletes to show what they’re made of, it’s also a brilliant opportunity for sports fans to immerse themselves in the excitement, which happens week to week.

While not-to-miss home games are announced at the beginning of each week, it’s the tip of the iceberg in terms of the action.

Please see below this week’s fixtures and results (updated every Monday).