We may be heading towards the cold of winter, but BUCS action is just warming up, with NTU looking to surpass our highest ever rank in the overall BUCS standings. The next fortnight holds some big games to look forward to across all sports. Below we have all the important home games for you to look out for. 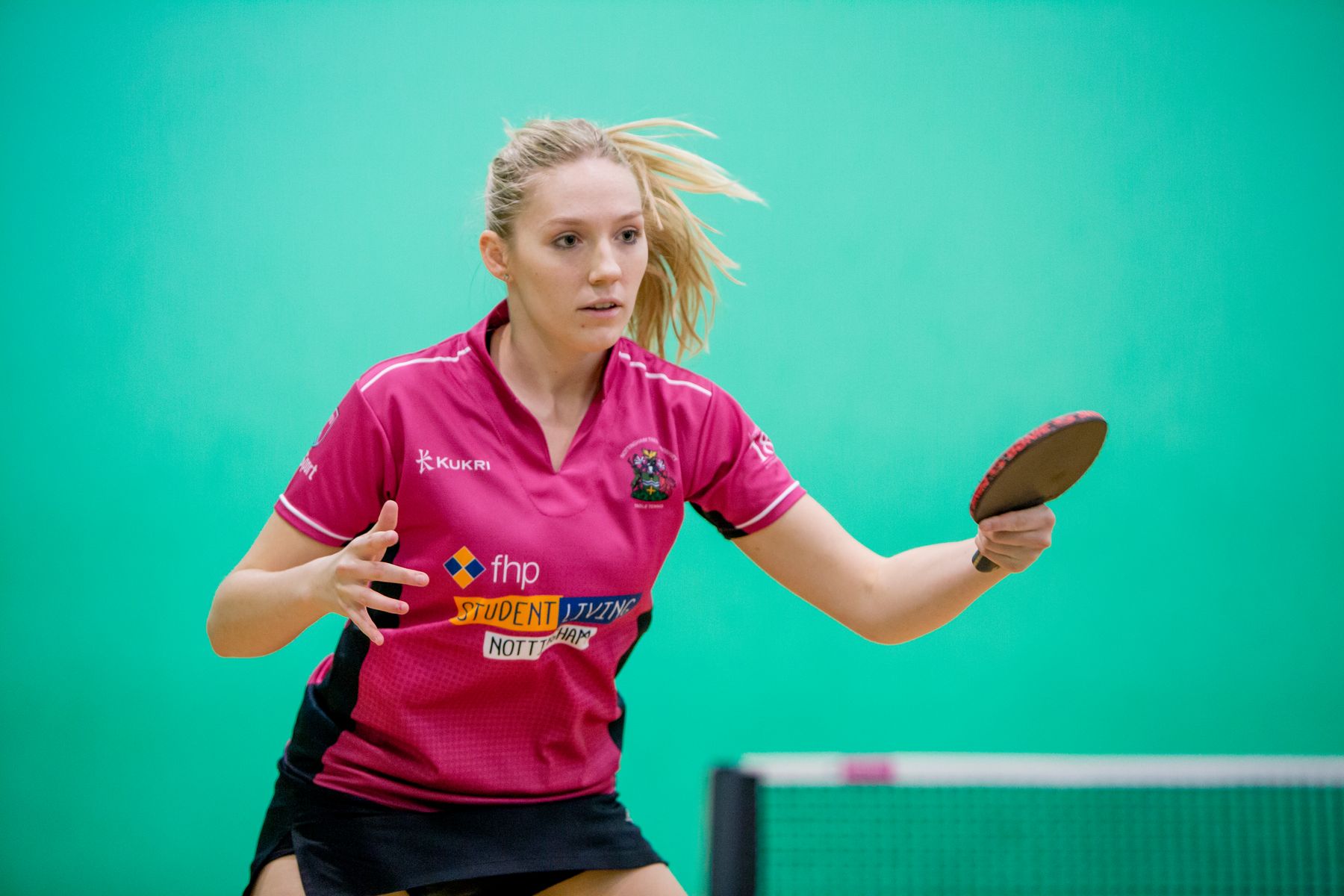 Finishing third in the Midlands 1A league last season, the women in pink are aiming to improve on their previous position. NTU have got off to a flying start with back-to-back wins, and they are looking to keep it going by beating last season’s runner up, Cambridge. Having lost 35-34 when the sides last met, NTU are out to change the result this time around.

One of the stand-out games of week four, this is certainly one to watch. NTU finished as runners up in both the North A league and in the BUCS Championship last season. Currently sitting 2nd on equal points to Loughborough this is a true top of the table clash.

It’s a match of new vs old. NTU take on newly promoted Anglia Ruskin who won the Midlands 2A league last season. After finishing as runners up in the league last year, NTU are aiming for the gold this time around. 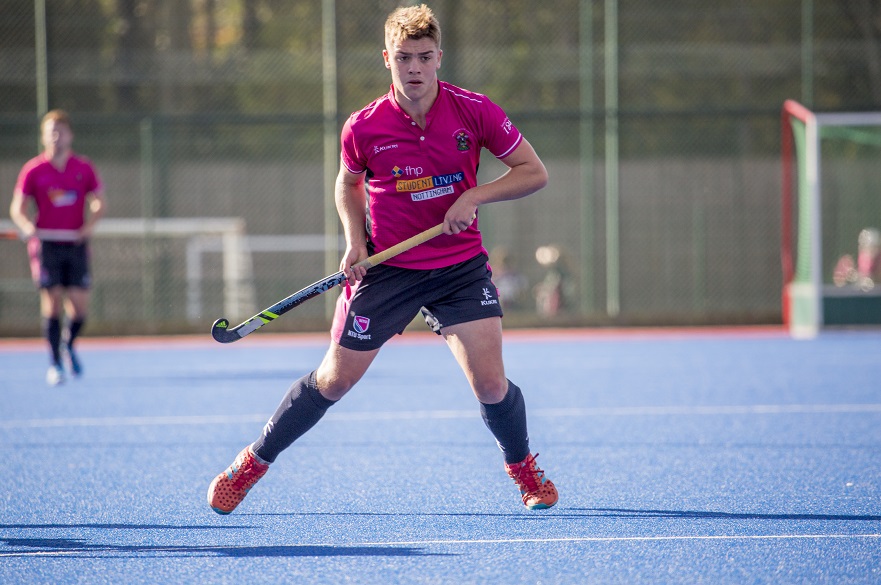 NTU have had a solid start to the new BUCS Super Rugby season this year. Wins against Loughborough and Cardiff Met have meant that NTU has nearly racked up the same total number of points as last season, in just one month. The men in pink take on Bath who currently sit just above NTU in the table. Having lost 41-36 earlier in the month, it will be a strong encounter at Lady Bay.

Winning their opening game 3-0 against University of Birmingham, NTU are looking to make it another win as they take on UON. Finishing as runners up in Midlands 1A last season, the women in pink are hoping to go one better this year. Standing in the way is UON who finished as league champions last season. It is set to be a Nottingham derby that could set the tone for the season ahead. This is definitely one worth checking out.

Finishing fourth last season, NTU will want to push further up the table this year. We take on Cranfield University who are yet to win a game. Get down to Lee Westwood to support the team and help them to victory in this one.

You can see a full round up of fixtures and results from every NTU team right here.