Not-to-miss games as the BUCS season kicks off!

As a new academic year begins, so does a new season of BUCS action! NTU Sport are looking to continue our climb up the rankings as we saw a best-ever finish in 13th position out of more than 150 competing universities and colleges last year.

World class action on your doorstep

Competitive university sports teams play every week right here on our own campuses. Amazing BUCS Super Rugby action, a fierce game of Hockey, Table Tennis wars, breath-taking Basketball, and much more - it all happens every week.

See the sporting stars of the future, today!

NTU has produced many world-class sporting stars over the years, and BUCS sport is where many of these athletes started out.

While rooting on the pinks, you may well be watching one of the sporting stars of tomorrow. We’re proud that our teams are made up of many talented student athletes. 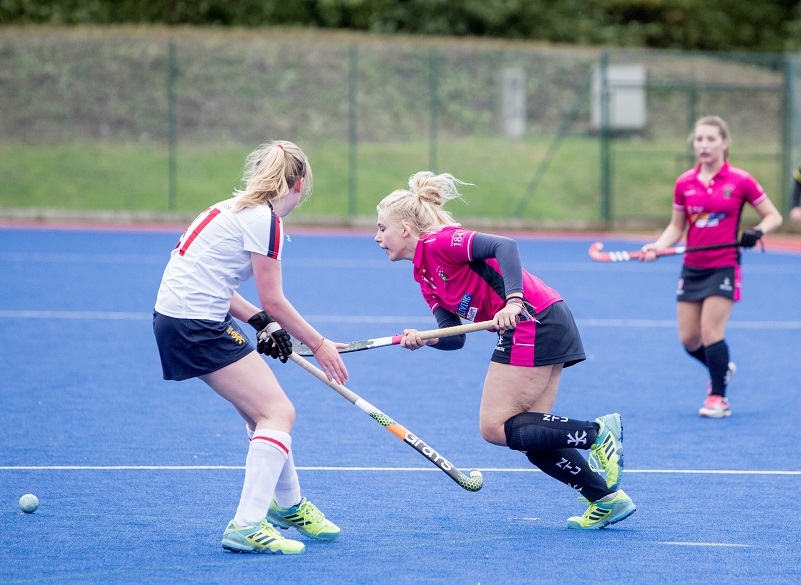 Free live sport, whenever you want it

Why bother with the TV? As BUCS action returns you get a free ticket to some incredible and varied live sport right here. Head to Lee Westwood Sports Centre to grab a front row seat, and with our continued climb in the rankings, the stakes are higher than ever.

We’ve picked out some of the biggest matches of the first few weeks of BUCS. Read on to find out what is on offer as we start a new season:

We beat them at this year’s Varsity Series, so the opponent will be looking to make a point in this first big game. Make sure to come down to Clifton campus 3G hockey pitch to watch and support the boys in a huge season opener. 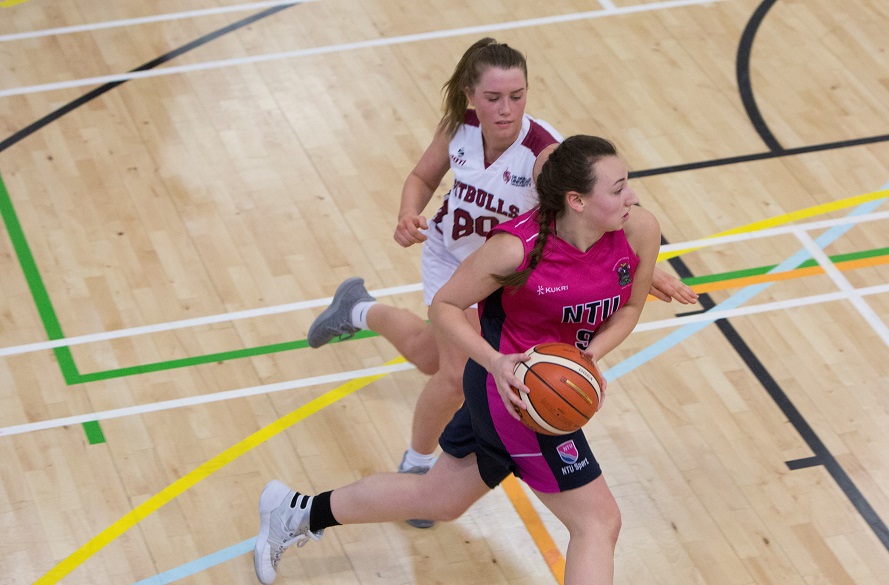 After successfully securing promotion from the Midlands 1A league to the Premier North last season, NTU will be up against reigning champions of the BUCS basketball championship, Durham.
Come down and show your support for the girls as they take on the Durham giants at Clifton campus on the Lee Westwood Sport Centre courts.

Champions of the BUCS Premier North last season, NTU will be looking to show the rest of the league that they are out to defend the title from the very first game.
They take on rivals from the University of Nottingham in the opener game of the season. After a big 7-3 win in Varsity futsal NTU are after a similar final score.

With some huge opening fixtures to kick off a new year of BUCS action we can’t wait to see all of our teams continue to lead us further up the rankings and continue to make us all proud to be NTU.

Not-to-miss games as the BUCS season kicks off!