Bonfire celebrations might be fading in to the cold of winter, but you can still expect fireworks on pitch as BUCS action is burning brighter than ever. The next fortnight is packed with some amazing games to look forward to across a wide range of sports. Below we have all the important games for you to look out for. 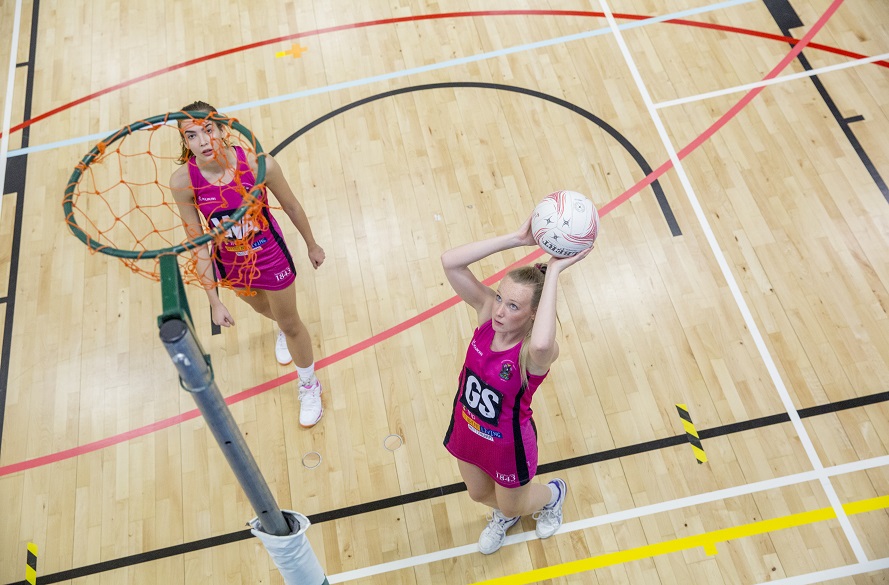 Currently sitting top of BUCS North A, NTU face University of Nottingham who sit in second place, with just one point separating the two teams. After finishing runners up in BUCS North A last season, a win in this one would put them in good stead in their quest for gold this season.

NTU will be looking to get their first win of the season in this one, taking on Bath at Clifton campus. Having lost their opening four matches, the men in pink are hoping that after three away games on the bounce a return home will provide the edge they need. The last time NTU played at home, they made a solid performance against Gloucestershire but lost out at the last second 30-32. The team are under the guidance of a new and highly experienced international coach, David Ellis.

Matches don’t come any bigger than this one. Its pink vs green and gold, in this all Nottingham derby. With both teams unbeaten in the league, with four wins from four matches, the only thing separating the teams is goal difference. NTU will be hoping to win this one and send themselves to the top of the table when the final whistle blows on Wednesday.

Coming in to this fixture after two weeks rest, NTU are hoping that  the extra respite will help them get their third BUCS Super Rugby win of the season. They take on Cardiff who will start the match without the luxury of the two-week break that NTU have had. With both sides sitting toward the bottom end of the table, both will certainly be looking to secure a win.

Hoping to avoid the same fate as the last time the two meet NTU take on Nottingham Neighbours UON in this fixture. Looking to grab a second win of the season the team in pink will want to do everything they can to come out on top

You can see a full round up of fixtures and results for every NTU team right here.