NTU face the University of Exeter in round eleven of BUCS Super Rugby action this Wednesday 12 December. Below we preview everything you need to know, as NTU look to get a vital win to keep them away from the foot of the table. 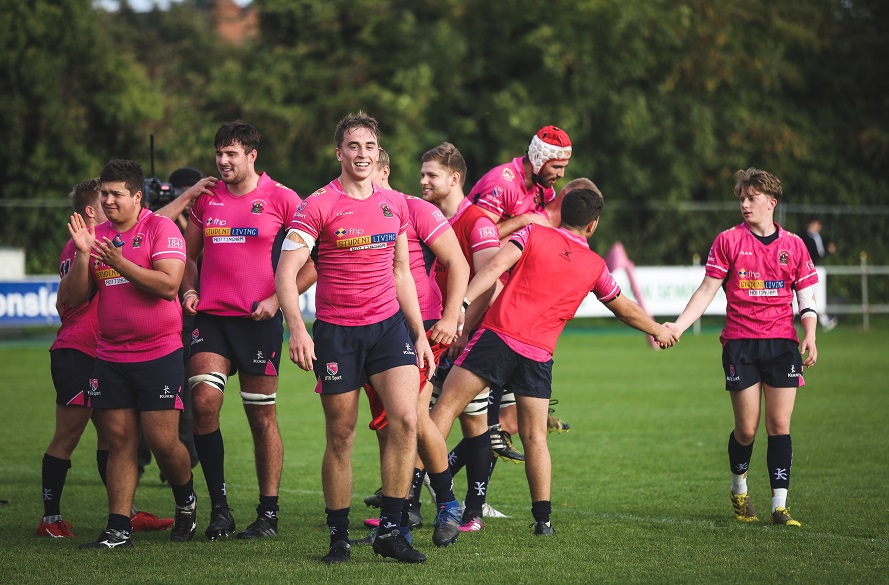 NTU will be pushing hard to get a victory this Wednesday, after a hard-fought 21-30 defeat last week against Durham. The match, which was live streamed via BUCS, saw the men in pink successfully dominate for large parts of the game but fall just short in the second half as Durham showed their quality.

With some major movement at the bottom of the table last week, NTU know they need to start getting wins on the board to avoid dropping in to the relegation spot. After Cardiff University pulled off a huge win last week over fellow struggling side Leeds Beckett to move off the bottom of the table. With only two points separating the bottom three teams, which includes NTU a win on Wednesday looks more important than ever.

Currently sitting eighth in the table NTU remain unmoved in the table from last week. Their opposition Exeter come in to the match sitting third, having lost 0-29 against league leaders Hartpury last week, they will be looking to get straight back to winning ways. Last time the two sides met back in November NTU fell to a 33-10 defeat.

Elsewhere in the league, NTU will be keeping a close eye on Cardiff University who take on city rivals Cardiff Met in a repeat of their Varsity. Bottom side Leeds Beckett welcome seventh placed Loughborough in a big game to watch for NTU with both sides being in and around them in the table.

The game is being played at Nottingham Rugby Clubs, Lady Bay. Entry is free and it is set to be a huge game for the team as they look to get a truly important win on the board. Make sure you are down at the Bay to support the lads and help push them over the line to another home victory.

You can view the full league table here.