NTU won big earlier this month as our Canoe team, including scholars Jake Brown and Alistair McCreery, won eight medals – four of these were gold. 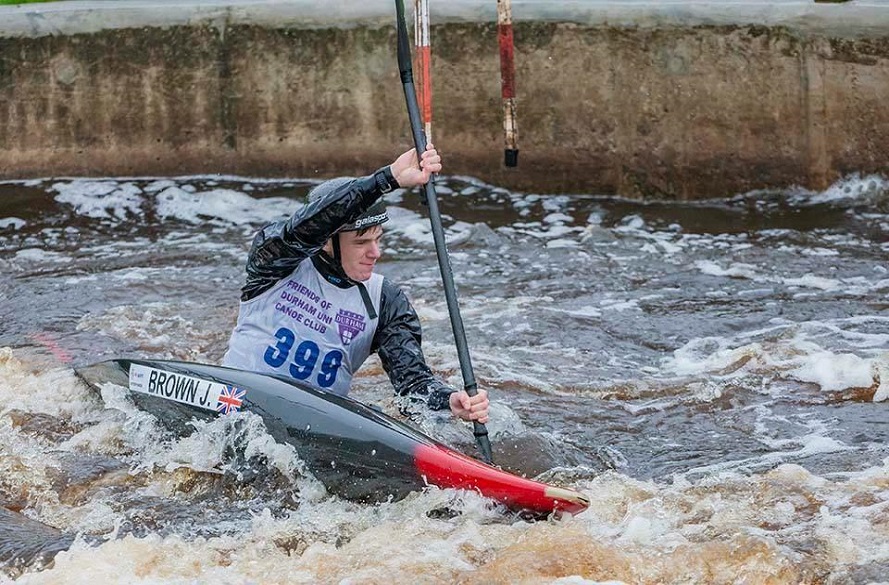 The BUCS Canoe Slalom Competition 2018 took place over the weekend of 1-2 December at the Tee Barrage International White Water Centre, and saw NTU put in excellent performances across all categories.

The weekend started superbly for NTU in the K1M and C1W. Despite a strong field of K1M Kayakers, NTU completed very impressive runs to give them all top four positions.

NTU also had paddlers James Cooper and Mike Dickinson in the top ten, as they finished eighth and ninth in the K1M.

In the C1W category NTU’s Caoimhe O’Ferrall put down two great runs to come out on top and clinch the gold medal.

The first day of the event concluded with the mixed team category. The team, made up of Jake Cochrane, Rhys Davies and Zac Allin, put down a fast and clean run to take the win. With the second NTU team of Jess Taylor, Caoimhe O’Ferrall and Kirsten Eatock finishing in a respectable fifth. 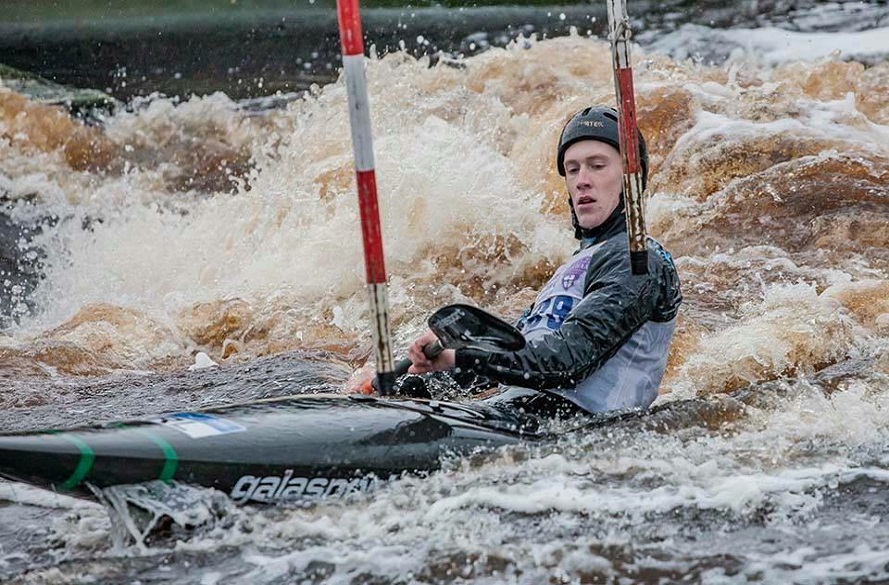 The Sunday Morning consisted of the C1M, K1W and C2 category, a solid run from Rhys Davies put him into fourth place, just missing out on the podium.

Jess Taylor and Kirsten Eatock both put down good runs to finish comfortably in the top ten. The day finished with the open team category, NTU took the win again with a team of James Cooper, Ali McCreery and Jake Brown.

Congratulations and well done to the whole team on a fantastic performance. NTU Sport is proud to be represented by such talented athletes and look forward to following the Canoe team’s progress.