Cartwright King director, Laura Pinkney, has been appointed as head of the Legal Advice Centre at Nottingham Law School, as the Centre exceeds £2.5 million in compensation and recovered benefits for clients. 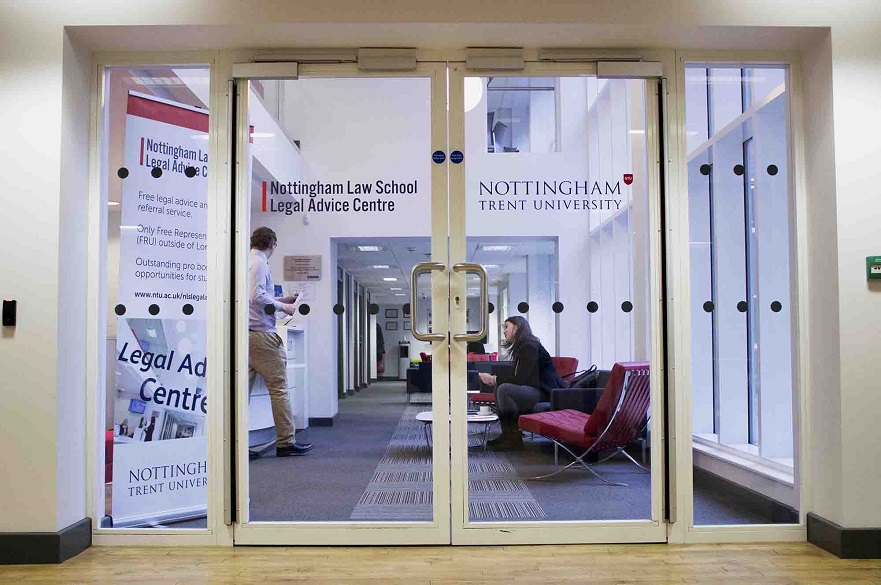 More than 1,800 student volunteers have helped in excess of 1,675 clients through the Legal Advice Centre

Laura, who takes up the position in January, is a director and operational board member at Cartwright King and is also the current president of the Nottinghamshire Law Society.

She originally joined Cartwright King as an intern in 2002 and has extensive legal practice management and strategic planning experience, overseeing the operational management of more than 200 staff across 18 offices. Laura specialises in serious fraud and regulatory cases and is also the head of Cartwright King’s Crime and Immigration departments.

As the Chair of Nottinghamshire Law Society’s Education and Training Committee, she led its response to proposed regulatory changes, including the Solicitors Qualifying Exam. Laura has sat on the NLS Employer Advisory Board for the last seven years and, as an alumna of the Law School, has been involved in numerous events including the Pathways to Law project and the Alumni Fellowship programme.

Laura has also recently been closely involved in the National Law Society’s ‘Women, Leadership and the Law’ platform. 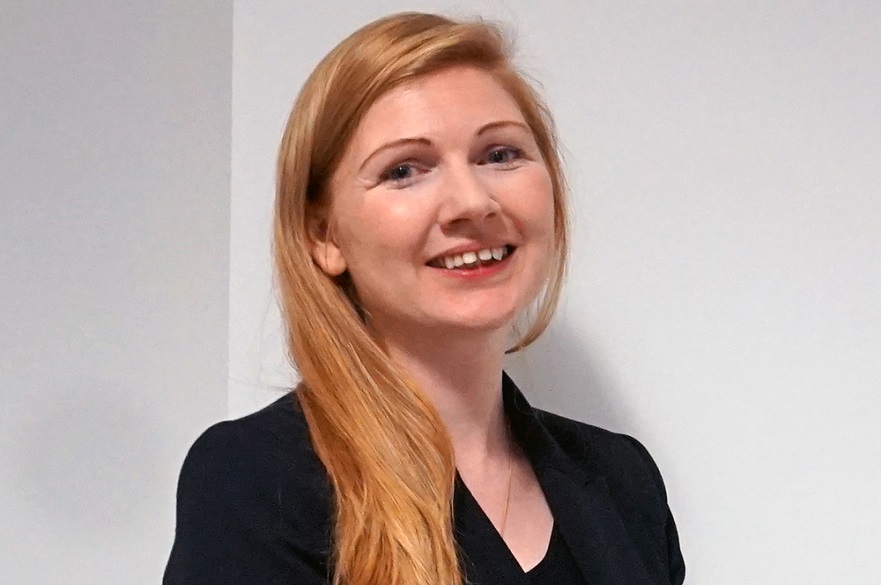 The Legal Advice Centre acts as a ‘teaching law firm’ and is fully regulated as an Alternative Business Structure by the Solicitors Regulation Authority. It works closely with local firms, advice agencies, voluntary sector organisations and schools to offer legal support to the local community and develop pro bono opportunities for Nottingham Law School students.

In the last year the LAC has recovered £999,208 in compensation or benefit for it clients and in excess of £2.5 million in the last four years. Since its inception more than 1,800 student volunteers have worked in the Centre for over 1,675 clients.

Dean of Nottingham Law School, Professor Janine Griffiths-Baker, said: “Laura has already had an exceptional legal career and is bringing a wealth of experience with her, as well as an extensive network of contacts within the legal profession on a local and national level. She will be taking the helm of a unique and successful service - in the last four years we have seen a 91% increase in enquiries and requests for support which means our Legal Advice Centre is assisting more individuals, organisations and businesses than ever before.”

Laura Pinkney said: "The Legal Advice Centre plays a vital role in inspiring the next generation of solicitors and barristers and provides students with unique opportunities to develop their technical and practical skills. The Centre also provides access to justice to those who are unable to afford much needed legal advice and I have seen first hand the client testimonials praising the advice and support of the students, which is often given during difficult and life changing times. The impressive statistics speak for themselves and I look forward to continuing and developing the excellent work being undertaken by the Legal Advice Centre."