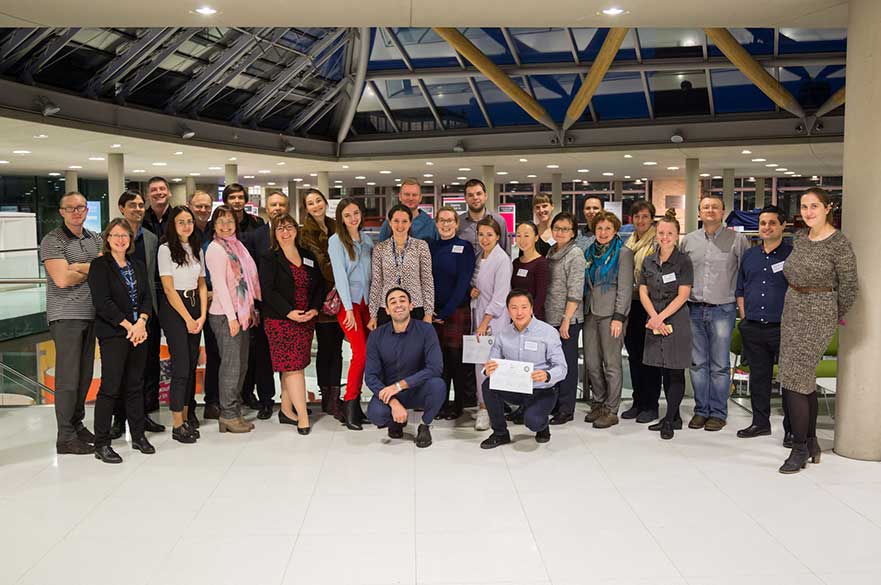 The three-day workshop, was co-organised with the Altai State University (based in Russia) and supported by a British Council Researcher Links grant. 35 academics from 24 different higher education institutions from around Russia and the UK were present over the three days.

Over the course of the workshop, participants benefited from an inter-disciplinary environment, and critically assessed a range of problems associated with Russia’s sustainability practices in the energy sector and its climate change policy.

Presentations from early career researchers covered an array of topics, starting with Russia’s contribution and role in the global climate regime due to its extensive domestic use of fossil fuels and economic over-reliance on their export. Other presentations focused on Russia’s historical and modern approaches to environmental problems; developments in the renewable energy sector; the environmental impact on migration flows; public environmental awareness; and sustainable tourism and its contribution to the popularisation of ecological education.

The workshop highlighted that Russia is likely to remain one of the largest GHG emitters in the world, which guarantees a long-term international interest in Russia’s climate affairs. Also, Russia’s climate change vulnerability (the temperature in the country has been increasing twice as fast as the global average) and how this is already resulting in sizable economic and social losses were noted, and participants concluded that the problems of environmental and energy sustainability in Russia will also remain relevant to national actors.

Marianna Poberezhskaya, one of the workshop organisers noted that "this influential event enabled researchers from two countries to join their expertise and benefit from their varied interdisciplinary backgrounds in order to address issues of paramount importance. The magnitude of the event demonstrated prominence of the sustainability agenda at our Department of Politics and International Relations and also the University in general."

The workshop provided a unique opportunity for specialists from various fields to share their research expertise and to establish research and institutional links between Russian and UK academics with a number of collaborative projects discussed towards the end of the event. It was concluded that the complexity of climate change requires international and interdisciplinary collaboration which are more likely to stimulate revolutionary approaches to the problem.

To find out more about our work in this area, please email: marianna.poberezhskaya@ntu.ac.uk