NTU Men’s Basketball 1 take on University of Worcester 1 in our Match of The Week, in week eighteen of BUCS action. Below we preview the match between the two sides and break down all the key things you need to know before the game. 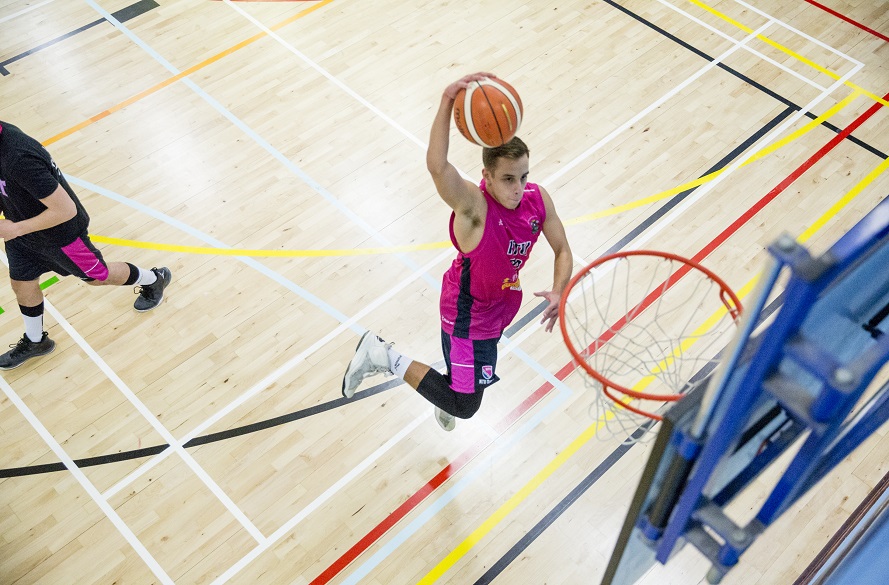 It has been an excellent season so far for NTU in the Midlands 1A league. Five wins from seven games has put the pinks third in the table, comfortably clear of those below them. They face table toppers Worcester in our Match of the Week this Wednesday as they look to gain ground on the league leaders.

NTU will be hoping to recreate the fantastic month they had in November. They won three out of three including a convincing 82-67 victory over Loughborough University. NTU will be sure to go all out to take victory as they look to better their second placed league finish from 2017/18.

The pinks opposition for the match is University of Worcester 1 who currently sit top of the table. They have taken six wins from seven games this season with their only defeat coming all the way back on 10 October.

Last time the teams met back on October 24 it was Worcester that came out on top. They won a hotly contested match 60-58 on home ground.

With only three points separating the two sides it is all set to be a great game of Basketball. Both teams haven’t played a BUCS fixture since the end of November so Wednesday night will prove to be a welcome return to the court.

If you can’t make it to the match we will be providing live updates throughout the game on our Instagram story and Twitter feed so you don’t miss a moment of the action.