NTU Women’s Badminton 1 take on University of Oxford 1 in our Match of the Week, in week twenty of BUCS action. Below we preview the cup match between the two sides and break down all the key things you need to know before the big game. 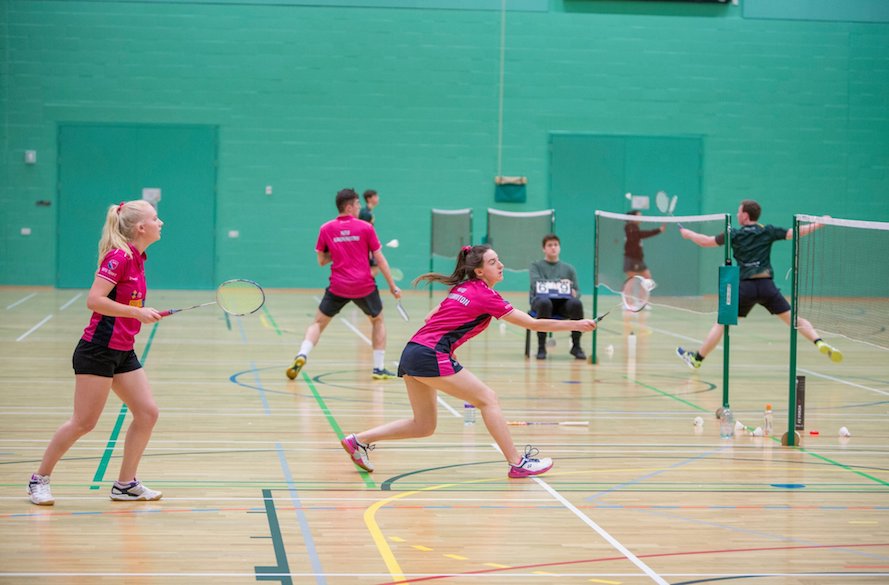 NTU are at the top of the table with six wins from eight matches after what has been fantastic season so far in the Midlands 2B league. Victories against the likes of Cambridge, Leicester and Lincoln has helped the pinks gain a commanding lead.

The teams opposition for the game is Oxford University 1, they currently sit second in the Midlands 2A league. Oxford have won six matches from seven so far this season and will certainly provide a tough test for NTU.

Oxford overcame NTU’s fellow Midlands 2B side Leicester to progress to the next round of the cup. They won in empathic style with an 8-0 victory. The pinks route to the next round was a much tighter affair, with NTU just edging out Loughborough. With both sides not coming up against each other in recent years, it is all to play for in this Midlands conference cup game.

It is all set to be a massive game of Badminton action with both sides looking to progress to the next round of the cup. If you can’t make it to the match we will be providing live updates throughout the game on our Instagram story and Twitter feed so you don’t miss a moment.