NTU Women’s Netball 1 take on the University of Nottingham 1 in our Match of the Week, in week twenty-two of BUCS action. Below we preview the league decider between the two City rivals and break down all the key things you need to know before the big game. 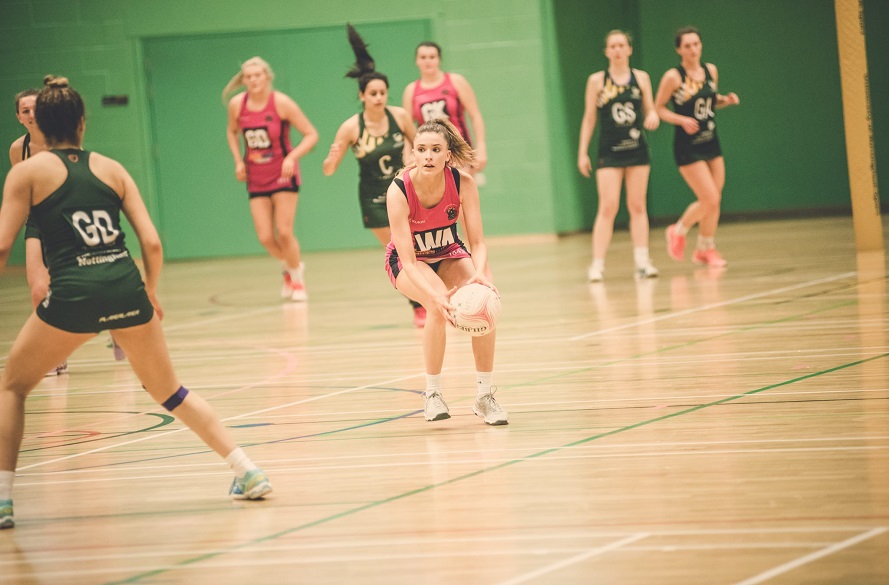 NTU currently sit second in the table with eight wins from nine matches. It has been another fantastic year for NTU Netball, they have taken a number of commanding league wins and are still in contention for the cup.

Victories against the likes of Worcester, Birmingham and Cambridge has seen the team guarantee at least a second placed finish in the league, one place higher than last season.

The pink’s opposition for the match is University of Nottingham 1. They sit top of Midlands 1A but only edge NTU thanks to a better head-to-head record. UON defeated the pinks in an incredibly close game back in November, the final score UON 39-38 NTU.

We sat down with NTU Netball head coach Louise Hopkin to get the lowdown on Wednesday’s match.

How are you feeling ahead of Wednesday’s match?

I am really excited about this fixture, we have had a great run this season and with it all tied at the top of the table (NTU Netball only +13 goals better off) this is going to be a true showcase of incredible netball. 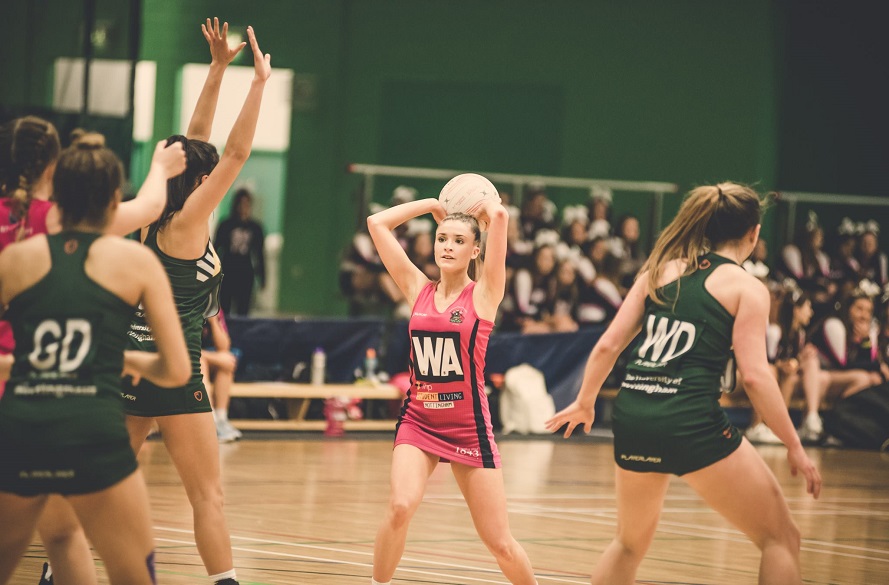 NTU know it is winner takes all on Wednesday.

What would it mean for the team and Netball programme to win the game and the league?

This would really cement ourselves as contenders for the premiership. Our target was to aim for promotion in 2019-20, but I believe, winning the league and a place in the play offs this year would testify to the changes and increased investment in Netball. The team’s hard work on and off the court has created a really strong performance club culture – all of the effort has really paid off.

What players should spectators keep an eye out for?

With more investment in netball we have been able to advance six scholars this season and all six have made a huge impact both on and off the court, which in turn has increased the ability of the 1s team squad. All our 12 squad members have developed and progressed their skill levels and not one player is more important than another.

It is all set to be a huge game of Netball with both sides knowing that it is winner takes all.

Make sure you come down to Lee Westwood to support the girls and help push them on to victory. However, if you cannot make the match we will be providing live updates throughout the game on our Instagram story and Twitter feed, so you don’t miss a moment.