NTU travel to Wales as they take on fellow league strugglers Cardiff in another round of BUCS Super Rugby action this Wednesday 20 February. We preview all the key information you need to know, as NTU look to get a vital win on the board. 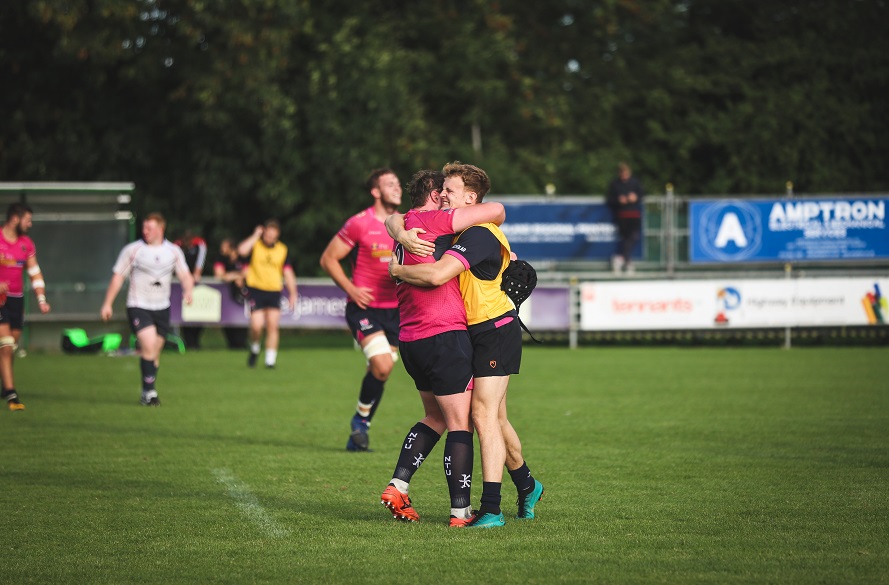 NTU's last win in the league came against Cardiff on November 14.

Everyone in the team will be looking to get a win this Wednesday, after a tough 48-3 loss to Durham last week made it eight defeats in eight games. However, with players coming back in to contention NTU will be looking to kick-start a winning run.

NTU, currently sit at the foot of the table on sixteen points a win this Wednesday would go a long way to keeping the team in touching distance of those above them in the league. Loughborough currently sit ninth on twenty three points followed by NTU’s opponents Cardiff on twenty four points.

With the pinks having a game in hand over both sides the battle to escape the relegation place is far from over. NTU’s opposition for the match, Cardiff come into the game having won two of their last three matches.

Having won both matches after the Christmas break, including a big victory against Loughborough at the start of February, Cardiff will certainly pose a tough challenge for NTU. In their game last week they fell to defeat against a strong Bath side who recorded a superb seven tries against the Welsh team.

Last time the two sides met in November at Lady Bay it was NTU who came out on top. The game finished 38-19 to the men in pink, and was the last time they won a league game.

NTU head coach Alex O’Dowd, will be bolstered by a number of players returning to the team on Wednesday. He will no doubt be looking for them to make an immediate impact as the team go in search of victory.