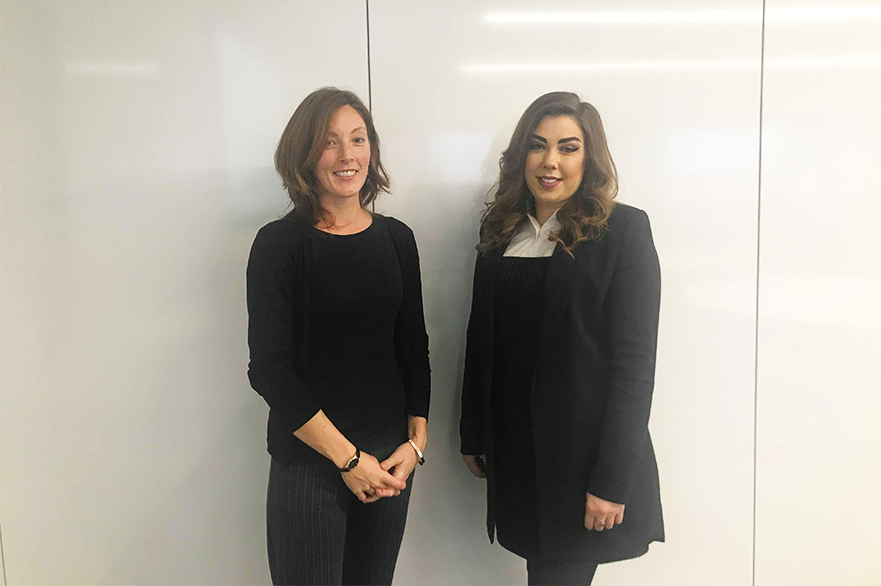 Undergraduate Modern Languages students in the School of Arts and Humanities were able to attend an inspiring event around career pathways this February, getting the opportunity to hear from several alumni about their careers. In attendance were alumni who are now working as teachers both in the UK and abroad, as producers, for travel companies, translation companies and in commercial businesses such as UniDays, demonstrating the variety of careers open to students taking Modern Languages.

The alumni discussed how the students can make the most of their Year Abroad, a key point in their undergraduate journey. Several speakers discussed the difference it had made to their personal development and how it had advanced their career, allowing them to become much more confident, create networks and develop workplace skills. While many said they found the experience challenging, overcoming these challenges was instrumental in building the confidence and self-belief of our graduates, as well as improving their language skills.

Speakers also touched on the benefits of making connections and networking, both in person and through LinkedIn. All of the alumni stressed that language learning was a skill that employers were looking for, and many directly search for their applicants through LinkedIn. They championed languages for opening many career doors, with employers willing to upskill applicants who can speak an additional language but may not have training or experience in other areas of the role. Ultimately they explained that modern languages graduates have a distinct advantage in the jobs market. 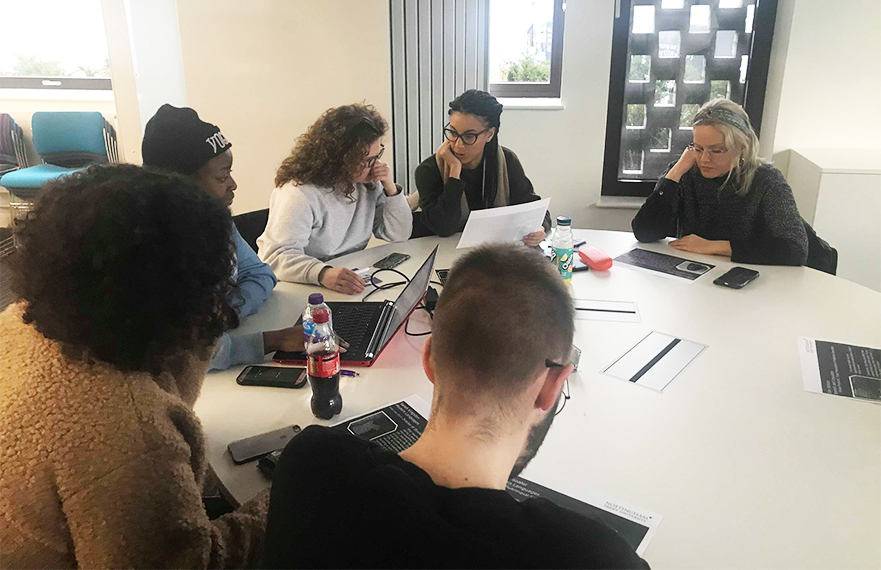 The students also heard about how studying languages allows you to be a better communicator in your native language in the work place, by building interpersonal skills and confidence. Even without working in a language-specific role, learning languages helps graduates to explain difficult tasks and collaborate with others due to their excellent communication skills.

While alumni in more traditional roles such as translators and teachers attended, there were a broad range of job roles and industries represented, which reflected the many applications of language degrees. This encouraged students to think outside the box when it comes to the graduate job market. Commercial sales can often incorporate languages and translation, as can technology, tour companies and the Film and TV industry. The graduates recognised that the communication skills and transferable skills they have gained will be useful for many kinds of job roles.