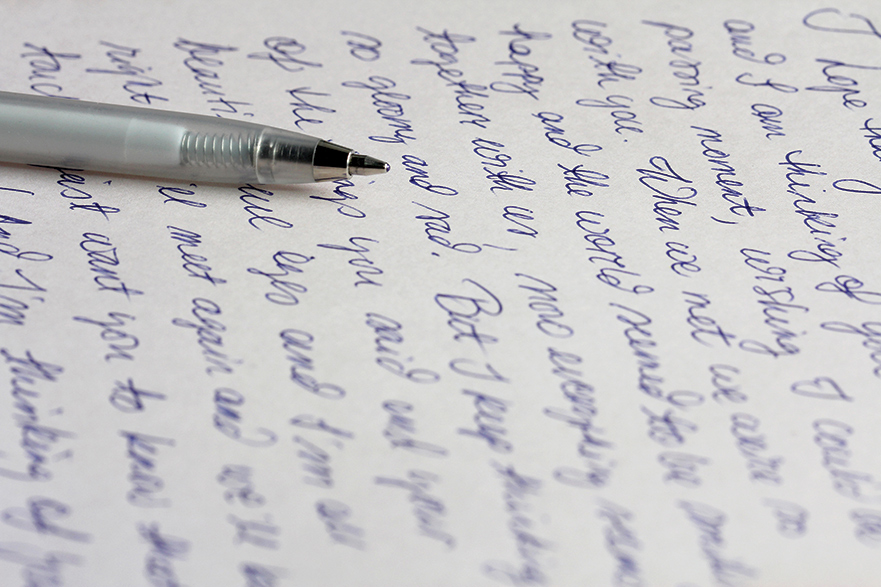 The group are looking for stories about experiences of conflict

Three BA (Hons) History students are contributing to a new project called ‘Legacies of Conflict’, a community engagement project which aims to understand how people across Nottinghamshire have been affected by armed conflict. The project comes as part of the Real Life Work Project module, which this year sees the students contribute to the Nottingham Trent University East Midlands History and Heritage research project coordinated by Dr Andrew Gritt.

The group are looking to get in contact with as many different people as possible, and asking them to share their personal experiences and memories. These stories will help the students to create a digital archive that reflects the different ways people in the community have been affected by armed conflict, either themselves or indirectly in all aspects of their lives. The archive, named ‘Notts Voices’, will be made available for researchers and local residents.

One of the students involved with the project, Courtney Inman, added: “We are particularly interested in the experiences of refugees or migrants and those people whose relatives moved to Nottinghamshire to escape modern day war. We are also looking for the stories of service men and women and their families. We want to sensitively understand how people have dealt with the impacts of such incidents and how it might have affected people’s everyday outlook on life, both positive and negative.”

Being affected by armed conflict includes serving or being involved with the Military as well as the experiences of people who have migrated to the UK after conflict abroad, recently or generations ago. Lots of people in the region have been affected by other conflict, such as the ‘Race Riots’ in the late 1950s and the Miners’ Strike throughout the early 1980s, as well as gun and knife crime.

Project Research Assistant Natelle Morgan-Brown commented: “Many people in our communities have been affected by armed conflict in lots of different ways so we’re really keen to hear more about personal experiences that reflect the diversity of our multicultural communities.”

Anyone aged 18 or over living in Nottingham between March – May 2019 can contribute to the project with their story of how armed conflict has affected their lives. Stories can be any length, can include drawing/sketches and do not have to contain specific details such as names if you would like to remain anonymous.