Nottingham Trent University (NTU) is to offer a number of full-time PhD Scholarships and Stipends in the Department of Politics and International Relations after receiving a substantial gift in memory of a former lecturer.

Dr Ros Hague was a senior lecturer in Politics, author and a treasured colleague, who passed away in November 2017. The gift has been made by Dr Hague’s father, Mr John Hague.

Dr Hague’s PhD thesis focused on feminism, autonomy and identity, and was subsequently published as a book by Routledge in 2011, entitled Autonomy and Identity: The Politics of Who We Are. 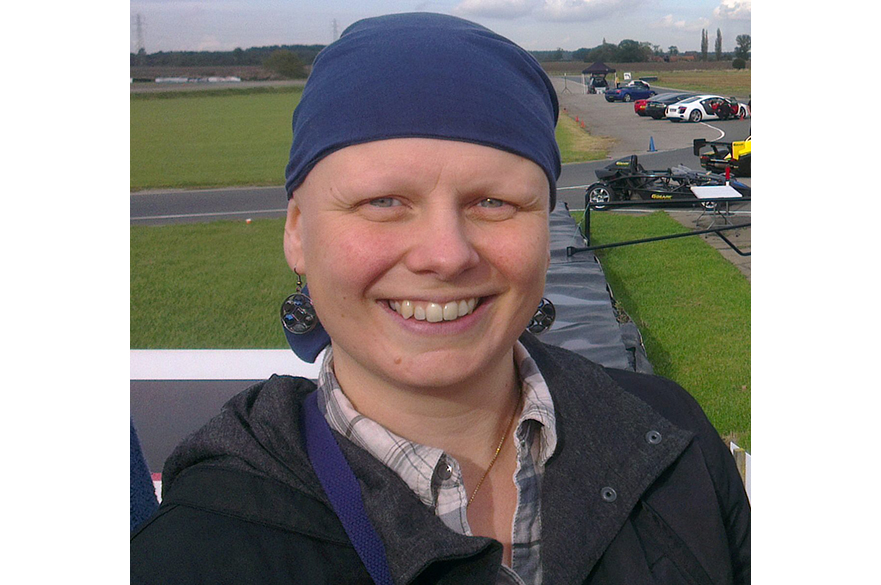 At NTU, Dr Hague joined the Department of Politics and International Relations where she was a highly respected colleague – renowned for her dedicated commitment to her students and her teaching as well as her growing research profile in the areas of feminist thought and environmentalism.

Professor Edward Peck, Vice-Chancellor of Nottingham Trent University, said: “Dr Ros Hague is missed greatly by colleagues and students, and will be remembered as someone who made a great impact with her teaching and research. We are deeply grateful to Mr Hague for choosing to support students in Nottingham Trent University’s Department of Politics and International Relations.”