Cameron Lyon, an Engineering student at Nottingham Trent University, has been shortlisted for the first annual Engineering for Access award. 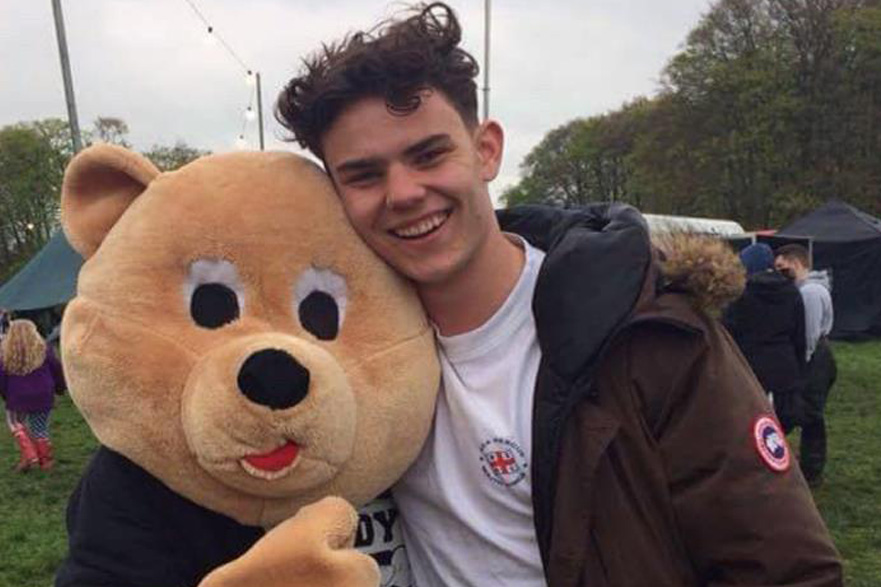 Cameron Lyon, an Engineering student at Nottingham Trent University (NTU), has been shortlisted for the first annual Engineering for Access award.

The award is being offered by claims management company, Claims.co.uk, which has asked engineering students across the UK to come up with a product idea that can help make a difference to someone who is living with a disability. The brother of Cameron's partner suffers from epilepsy, which made him passionate about creating a product to help those with the condition.

Cameron’s idea focuses on a fibreoptic pillowcase to detect nighttime seizures. It will contain a network of fibreoptic cables with strain FGB sensors to detect small rapid movements in the sleep, the muscle spasms that take place during a seizure, to alert a carer to help. The pillow is designed to be portable, therefore allowing the user the ability to sleep safely in places other than their own bed. 20-year-old Cameron is in with a chance of winning the award and could receive a prototype of his product idea that is worth up to £5,000.

Cameron originally grew up in Kenya and moved over to the UK in 2014 to study in secondary school, choosing to further his studies at NTU. Cameron expresses how honoured he is to be nominated for the award:

“I have always had a fascination with building and fixing problems as well as a passion for helping people. This led me to biomedical engineering which focuses on fixing problems to improve the quality of people’s lives.

Having my idea put forward in this competition means that this design is one step closer to helping those with seizures. It is not only a massive honour to be recognised for the work I have done but is also reflective of how much I have learned in the last two years at Nottingham Trent university.”

Alongside his studies, Cameron has worked at National Citizen Service (NCS) for two years and is passionate about helping people with mental health issues.

The winner of the Engineering for Access award will be announced on 1 April on the Claims.co.uk website.