The 2019 Varsity series is here! The spectacular sporting showcase continues this week with Rugby league, Basketball and Rugby Union. As NTU look to take back the crown, we preview the next three fixtures in the series. 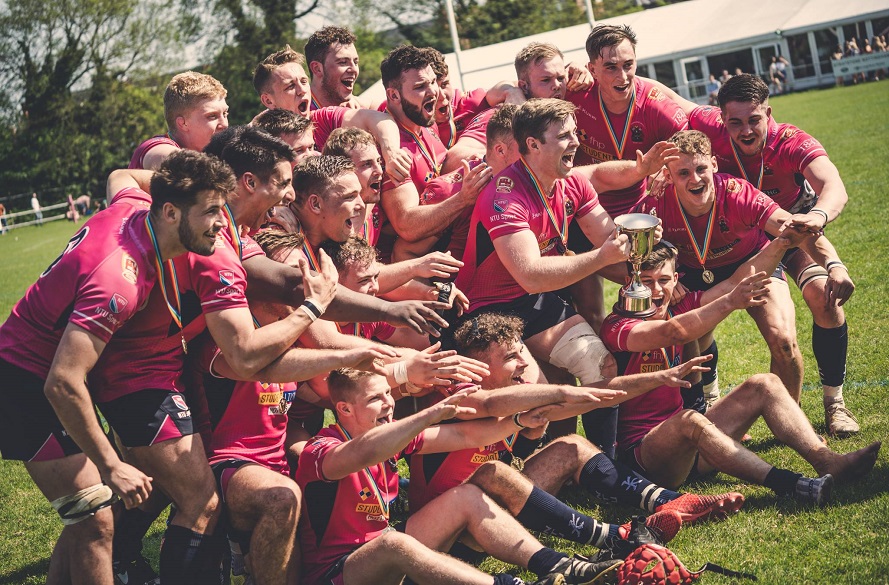 After the University of Nottingham took a commanding start to the 2019 series with a strong 11-2 win on Super Wednesday, NTU will be looking to get their first points on the board this week.

The atmosphere, tension and excitement that Varsity brings continues with some of the biggest events of the whole series. Basketball takes place at the iconic Motorpoint arena in front of a massive crowd, and it is set to be superb. Rugby League and Rugby Union take place under the lights at Lady Bay in front of, what is set to be, some huge crowds of supporters.

Ahead of the next three fixtures in the series, we preview everything you need to know about all of the matches taking place this week. 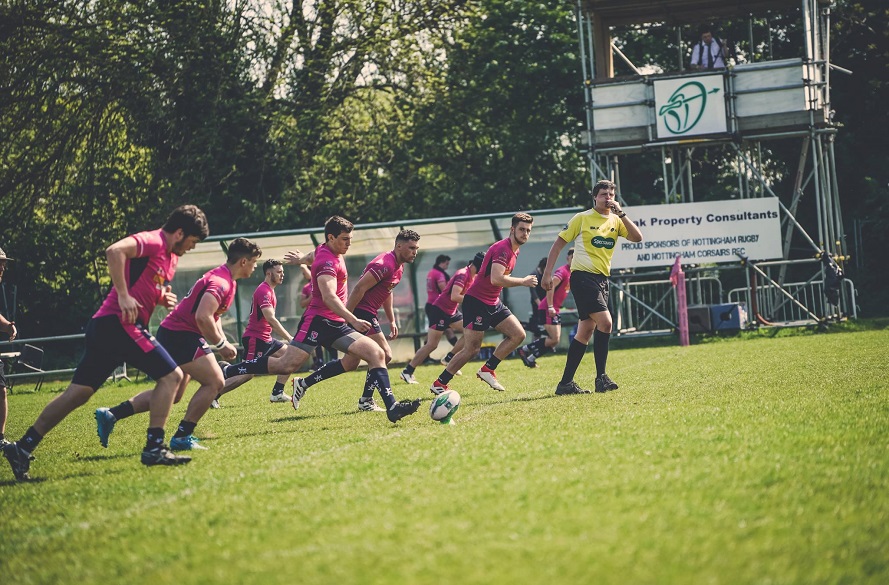 NTU will be looking to claim victory in this year's fixture. Photo credit: dgtl Concepts

Taking place under the lights at Lady Bay, it is set to be a hotly contested match with both sides hoping they can take the spoils and get another point on the board for their University.

Form – NTU have had a tough year in the Premier South, three wins from ten matches left them bottom of the league. However, a fantastic win on in their last game of the season against second placed Loughborough will provide a source of confidence for the team when they face UON.

Varsity 2018 – Last time out it was the green of UON that pushed on to victory as they beat out NTU with a score of 30-6.
Key details: 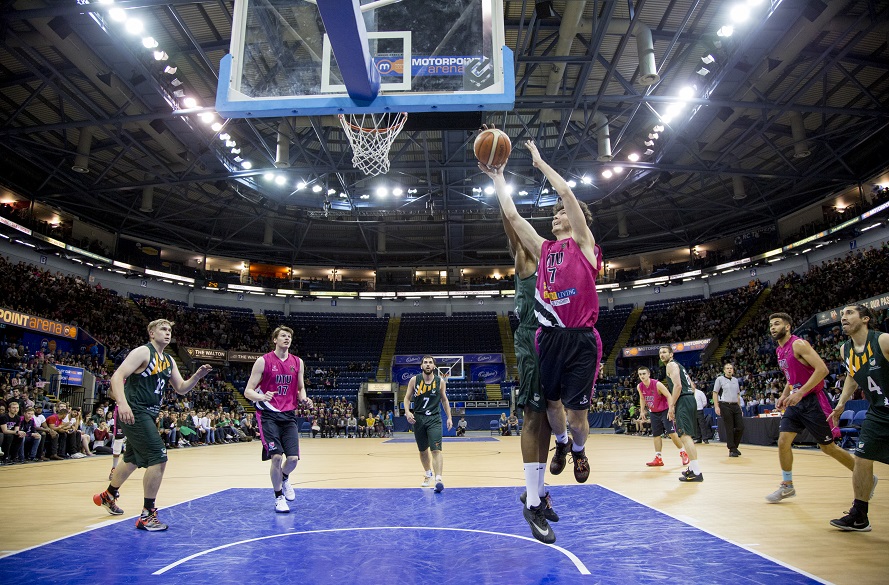 Basketball is one of the best events that highlights just how good Notts Varsity is. The fixture takes place at Nottingham’s biggest arena, the Motorpoint, in front of thousands of fans. NTU will be going all in to retain their Varsity crown on Friday night as they look to give the Trent Army something to shout about.

Form – It’s been a steady season for NTU Men’s Basketball in the league this season. They sit third in Midlands 1A with five wins from ten matches, having lost their final two games of the season they will be hoping to get back to winning ways when it matters most on Friday.

NTU Women’s Basketball have had a disappointing season with no wins all season in the highly competitive Premier North. NTU will look to take confidence from last year’s Varsity win against UON as they look to find a win.

Varsity 2018 – Last year it was NTU that had the edge over the green and gold of UON at the Motorpoint. NTU Men’s Basketball bounced to a 64-58 victory and NTU Women’s side battled to a 53-48 win. 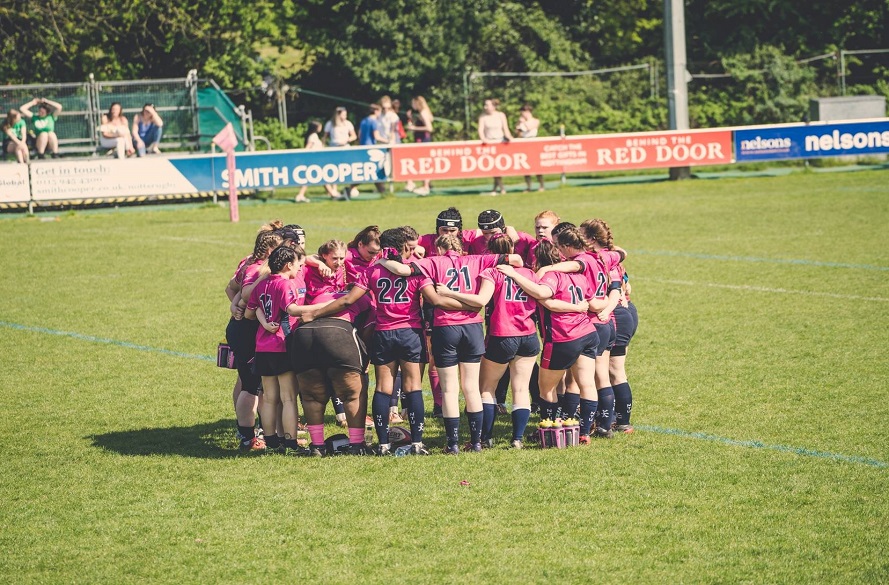 NTU Women's Rugby Union will be going all out for victory on Sunday. Photo credit: dgtl Concepts

One of the most notable fixtures on the Varsity calendar, Rugby Union, takes place at Nottingham Rugby Clubs’ Lady Bay. The fixture is once again set to see large crowds gather in West Bridgford for a showcase of the best University Rugby that Nottingham has to offer.

Form – NTU Men’s Rugby Union have had a tough year in BUCS Super Rugby. Four wins from eighteen matches confined the pinks to the bottom of the table. They are now waiting to find out who they will face in a play-off to determine what league they will play in next season. However, it must be noted that the team’s success has been hindered by a long injury list this season.

NTU Women’s Rugby Union have had a mixed season, four wins from ten games saw them finish fourth in Midlands 2A this season. They come in to Varsity with two wins from there last three games and will be hoping to make it three from four matches when the full-time whistle blows on Sunday.

Varsity 2018 – When the two sides went head to head last year, it was NTU who came out on top in the Men’s fixture. A highly experienced and strong NTU side cruised to an impressive 55-26 victory.
It wasn’t to be for NTU Women’s Rugby Union last year, as they fell to a heavy 51-14 defeat.

Please note all fixtures taking place at Lady Bay will be a token bar only. You will need to purchase tokens at designated areas of the ground in order to redeem them for drinks. Tokens are priced at £2 each with one pint costing two tokens.