The 2019 Varsity series is back, and we’re well into our third sporting showcase. Super-Sunday will see Swimming, Water Polo, Table Tennis, Fencing, Handball, Badminton, Squash and Karate fixtures as NTU and UON battle it out for an accumulative varsity point. 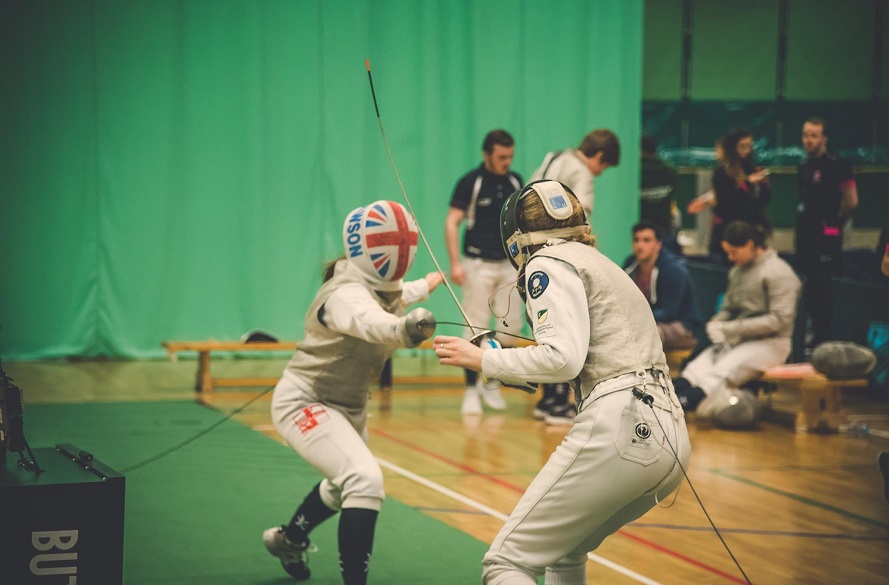 Taking place on 31 March at David Ross Sport Village, NTU teams will be hoping it won’t be a case of ‘mum’s the word’ as they look to take varsity victories they can shout about.

Swimming are having one of their best years yet. The club is growing in numbers all the time, and the team have made some fantastic milestones with more competitors in BUCS competitions than ever before. Coach, Hector, is in his second year with the team, and his input has been instrumental in cultivating NTU Swimming’s success.

Varsity 2018 - the team were beaten by UON, but the results are getting closer every year. It’ll be tough, but NTU are certainly in with a chance of taking it this year.

Women’s Table Tennis have made a fantastic achievement to finish as Trophy-runners up in the BUCS Championships. They lost out to a very strong UON side and will be looking to make a point by winning some varsity sets on Sunday.
The men’s team missed out on a championship final very narrowly, as they were knocked out in the semi-final.

Varsity 2018 - green and gold took the varsity win and will be determined to put on another dominant performance. Despite the team’s success we go against an exceptionally strong UON side.

Look out for: President and scholar, Lauren Evans. 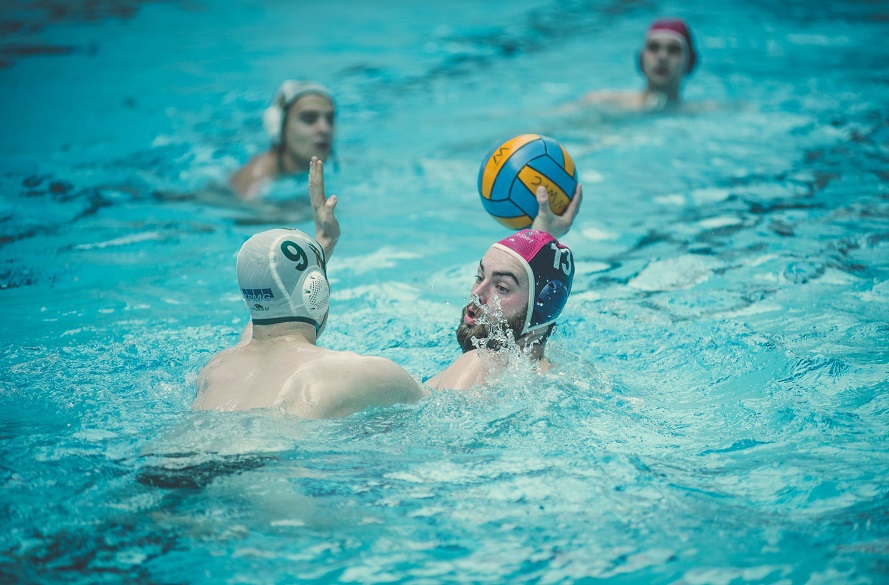 NTU Water Polo are looking to win at this year's series.

Both the men’s and women’s teams are having a great season. The women are only into their second, and have accomplished their highest finish yet. The men have won their league and cup double to end a season triumphantly.
This will be the last game with Coach Stefan, who leaves to complete his masters soon. He has played a huge role in the sides’ development.

Varsity 2018 - was the first time women’s water polo has been included as its own fixture, and we can look forward to seeing the team in action again this year. We wish the best of luck to both sides.

Look out for: Keeper Mohamed Ashraf and Max Ashton for the men. Amy McGrath will play her final varsity match as first-year Rosie Bitowt will be hoping to continue a string of good play and make her mark.

Fencing are on a roll right now, men and women both having won their respective leagues in BUCS tier two. The women also won the Conference Cup final, while men came in runner up. Fencing has had its most successful season in history.

Varsity 2018 - despite a close battle, NTU lost out. The teams will be looking to test themselves again as they face a tough fixture against UON.

NTU Handball have had a fabulous season. They recently qualified for the national tournament in Kent. The men narrowly missed out on a final while the women fought hard against three tough teams to make it to the 16th round.
Our men’s team have already battled and beaten UON earlier in the season, and they’ll be hoping to replicate their victory again.

Varsity 2018 - the women’s team lost out very narrowly, while the men took a heavy defeat. Can we turn tables this time around? Both are set to be competitive games.

The women have had a turbulent season, and will look to test themselves in their varsity fixture. The men have made it into Premier North Play-offs following a successful league campaign.

Last year both sides lost out on varsity glory, and this year the fixture will be another test of strength against a consistent UON opponent. 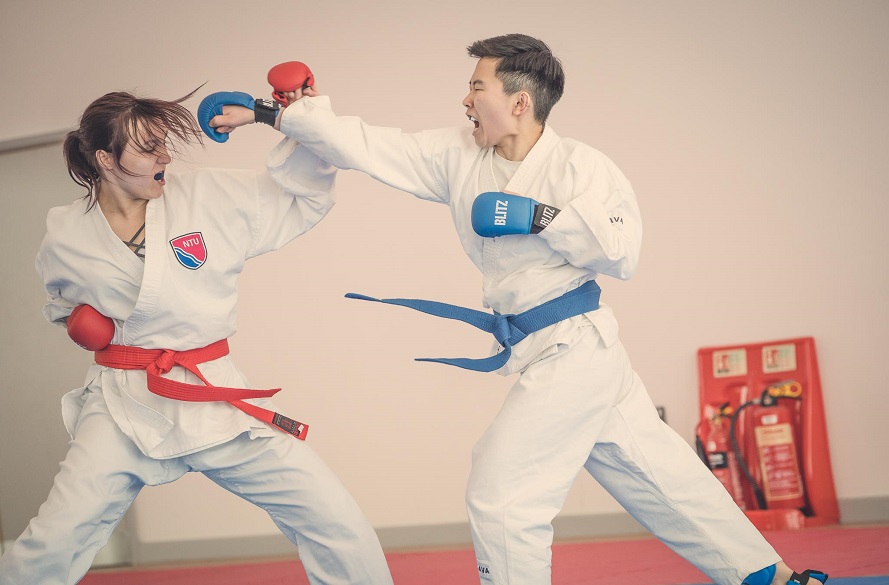 It’s been a difficult season for NTU Squash, who have found themselves relegated from the Premier Division.

Varsity 2018 - NTU lost out to our neighbours, who are very well-versed in racquet-sport success.

Under-dogs, they will be out to prove themselves against our local rival. Watch out for NTU Scholar and UON Squash Coach Lewis Walters, who has played internationally for Jamaica in the Commonwealth Games.

Varsity 2018 - the Karate fixture was the closest NTU got to taking a super-win. The scores were tied 100-100 with UON claiming a very narrow victory on a medal count of 6-4 on golds.