NTU Sport and NTU Rugby are gearing up to take on Netball for a fantastic cause. The groups will team up to try and defeat our formidable Netball team. The tournament will raise donations and awareness for a local food bank. 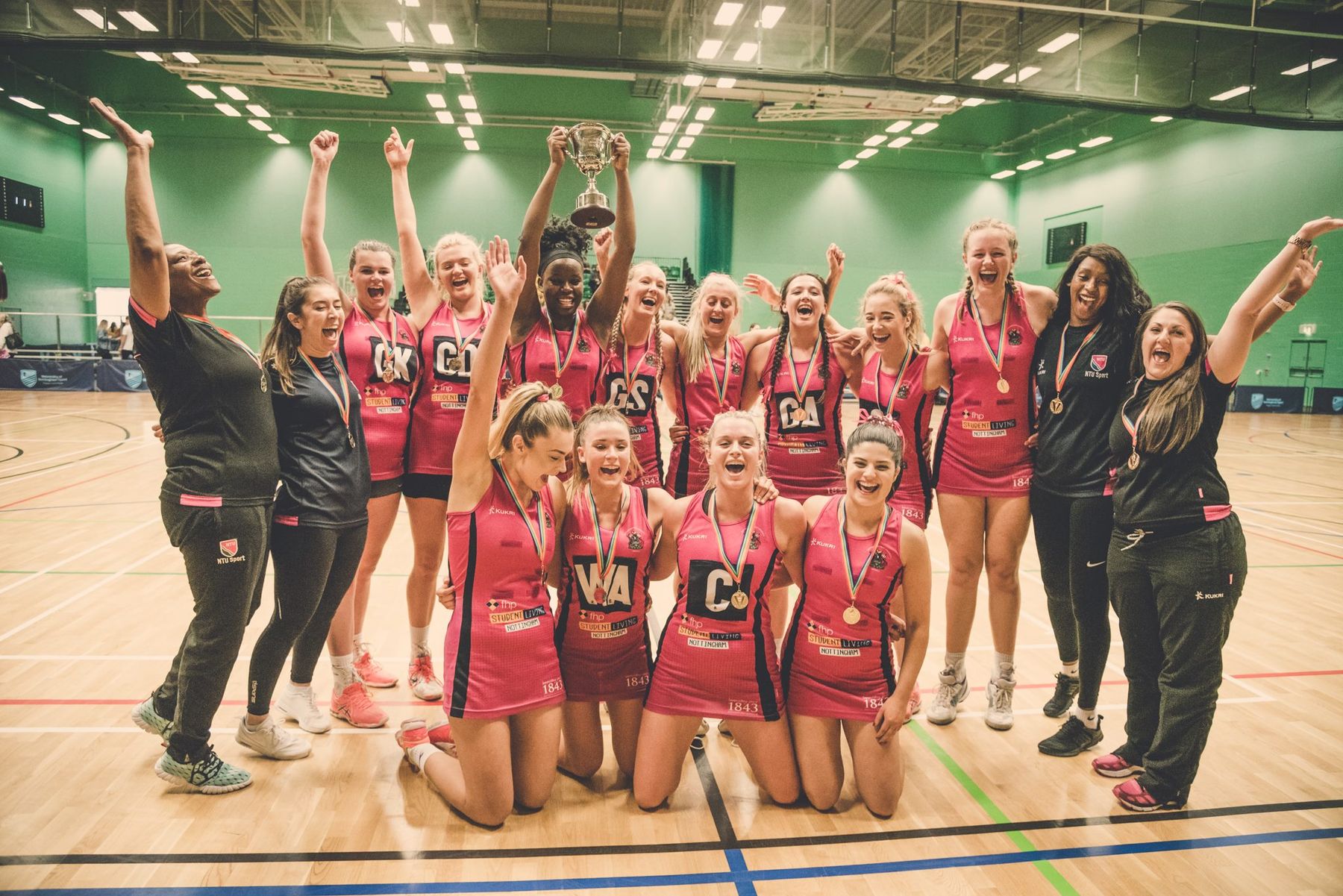 NTU Sport and NTU Rugby are gearing up to take on Netball for a fantastic cause.

On Wednesday 8 May, NTU Sport Staff and NTU Rugby will team up to try and defeat our formidable Netball team. The tournament will raise donations and awareness for Lenton Tasty Tuesdays, a charitable initiative that offers regular and free community meals and other support.

Netball are hoping their donations will help the charity cook up a storm for the community, and you can help them by leaving your own donation at Lee Westwood Sport Centre on Tuesday 8 May.

The items listed below are the things that the charity is most in need of:

X     No fresh food please, due to storage issues.

If you're around on Clifton Campus that day, any donations would be hugely appreciated. Simply drop them off at Lee Westwood Sport Centre reception.

NTU Sport staff are ready for the challenge, but if you feel like sticking around and showing us some support, we sure could use it!

Head of Netball Louise Hopkin said: "NTU Netball have been really active with charity work this academic year, and wanted to round off the year with a focus event.

"We thought that ahead of the Netball world cup, Liverpool (July 2019) a light-hearted Netball competition that would involve a range of people not usually interested in Netball would draw people’s attention to our sport, alongside helping a charity that we have been working with since September.

"It is set to be a great atmosphere with lots of laughter, but most importantly all for a great cause.”