An otter has been spotted at Brackenhurst Campus for the first time. 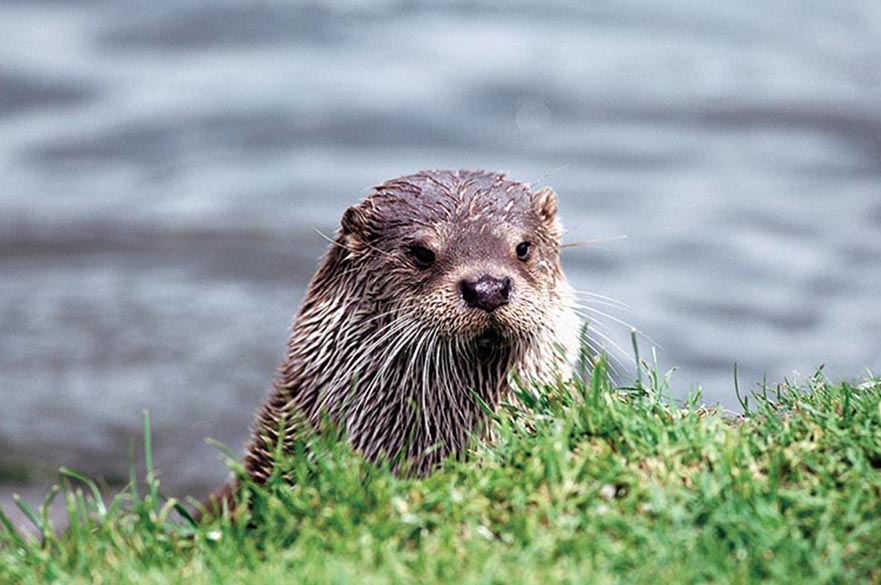 Camera trap footage of the otter on Brackenhurst Campus

Jack Riggall, BSc (Hons) Ecology and Conservation, spotted the animal on footage he had captured on camera traps. They were laid down at the dumble stream, just down from Sheepwalks Pond.

He set the traps to see what wildlife was around in the area.

The animal has never been spotted on the estate before, but they have been down at the River Greet in Southwell for over 10 years.

Camera traps were set up in the same spot a few years ago, but nothing was ever picked up.

Jack said: “I’m very happy to know that an otter (or otters) is using the site. It shows that in some ways our ecosystems are recovering and otters can also keep the American mink (classed as an invasive species) at bay.”