First year student Matthew Bowley has achieved a four-year ambition to make it into Olympic contention for the GB Kayak team. He's training hard to perform at his best in upcoming qualifiers. 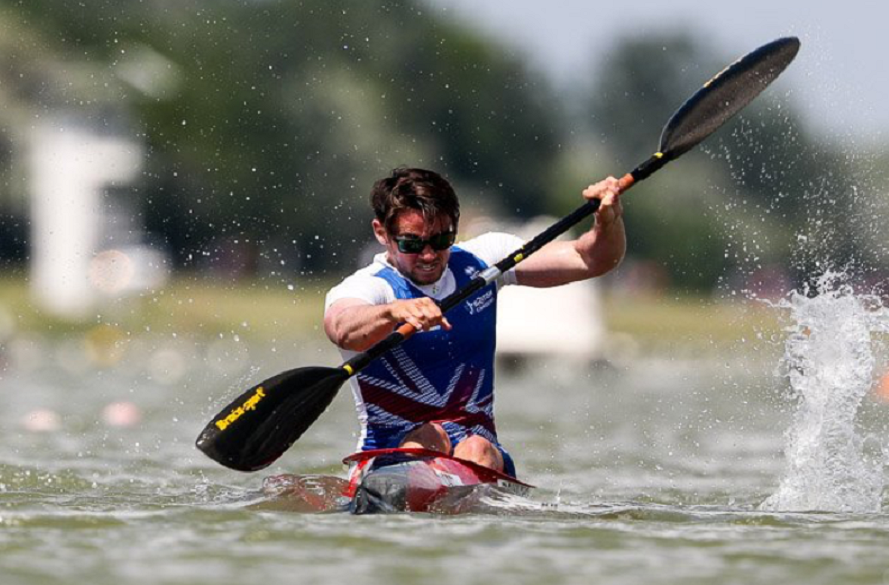 First year student Matthew Bowley has achieved a four-year ambition to make it into Olympic contention for the GB Kayak team.

Matthew, who studies MSc Accounting and Finance, has qualified for Olympic contention after a bout of good results in national crew boat trials.

He will attend the World Cup Series in Poland and Germany soon, where many will take another step towards full qualification – NTU’s Matthew is determined to be one of them.

In August Matthew and other GB hopefuls will then look to put on a turbulent display that could officially secure a place in the 2020 Olympics.

Never one for ball sports, Matthew found Kayaking aged ten after his dad suggested he give something new a try.  He had a Canoe Club on the doorstep of his Burton on Trent home, and wasn’t to be perturbed by the very cold conditions at the time.

He went on to train and compete regularly, being picked up to represent GB at elite-level competitions. In 2017 Matthew finished in 4th position in the Kayaking World Cup in the K4 500m, and became Senior National Champion last year in the K2 1000m and K4 500m.

Now he looks to secure a lifelong ambition to compete for his country at the Olympics. 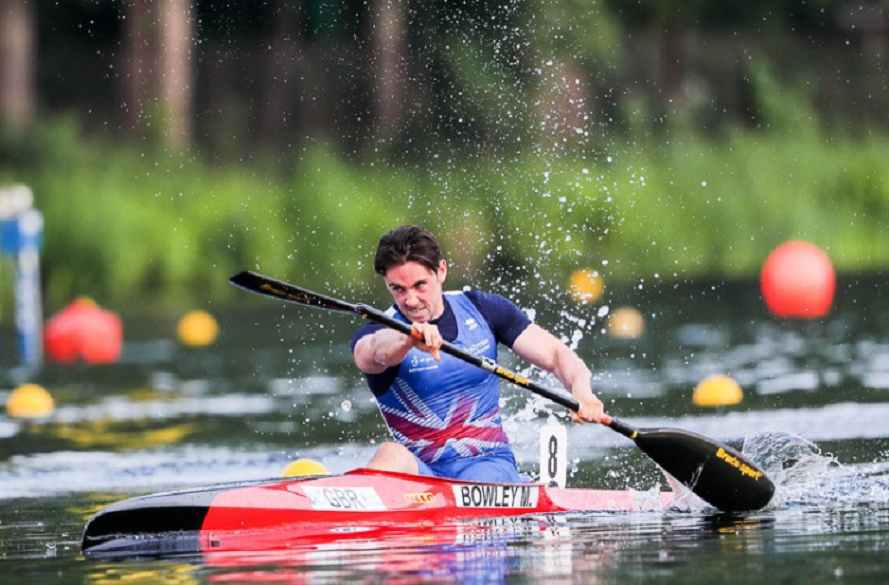 Matthew said: “it’s really exciting to be in Olympic contention, but it also makes me feel very nervous. Olympics in sprint kayaking is the ultimate goal and it only comes around every four years, so getting it right and peaking for the right time can be a real skill.

“I was a bit on the young side last time we could have gained Olympic selection in 2015, and so this has been my focused four-year goal.

“I love sports that are outside, as I think the conditions can always make it even more exciting. In kayaking we also get a lot of options to race either individually or as a team (K2- two man boat), (K4 - four man boat).

“I also very much like my racing sports: the ‘first past the post’, shall we say, as it feels so competitive. This is what initially appealed to me, although most of my first memories are of being freezing cold! That’s something you learn to deal with.”

Matthew is training hard at Nottingham’s Holme Pierrepoint Regatta Lake, with a focus on getting his boat ready to go as fast as possible at the qualification races ahead.

Matthew continues: “I honestly haven’t though too much about what I would do in the sport after trying and hopefully securing attendance at the Olympics. I like to hope I’ll still be paddling, and try out a wide range of other races.”

We are very proud to be represented by talented student-athletes like Matthew, and want to wish him the very best of luck!